The building of the Provincial Council of Alicante It is a neoclassical palace with baroque reminiscences. It was built with the design of architect Juan Vidal in 1931. It is currently considered a monument. 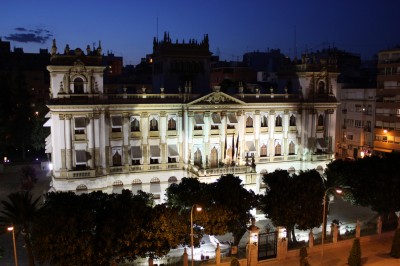 It occupies a plot of Station Avenue, in the widening of the city. It is one of the most famous and emblematic buildings of the city, which helps that it is located on one of the avenues through which vehicular traffic to the center accesses. 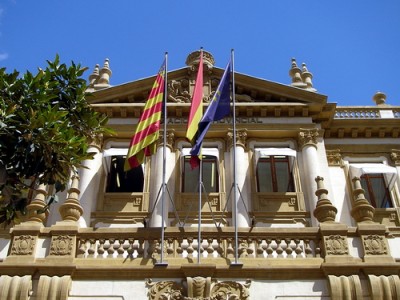 It is an Alicante example of architecture guided by Beaux Arts principles. In the building there is an important porch at the entrance, with two towers flanking the main facade presided by a large balcony. 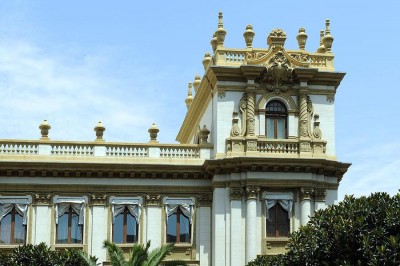 Everything is enhanced by a trellis garden, the Garden of the Illustrious Alicante, surrounding it. This is a romantic garden where classical monuments have been erected in honor of Alicante personalities.