The Pontevedra Provincial Museum It is one of the most important provincial museums in Spain and without doubt, the main Galician museum. It has a large number of collections of Galician and foreign pieces, as well as an archive, library and newspaper library. 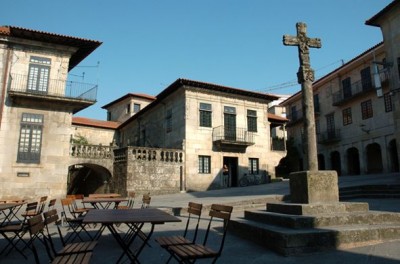 The Museum was founded in 1927 with the sponsorship of the Provincial Council and, given the breadth of its funds it is hosted in six different locations: the Castro Monteagudo Building and the García Flórez Building, two 18th-century baroque palaces, and the Fernández López Building, located in the Firewood Square, very close to them the Sarmiento Building, an old Jesuit convent with the sixth building (of modern construction) behind it, and the Ruins of the Convent of Santo Domingo in the upper part of the historic center. 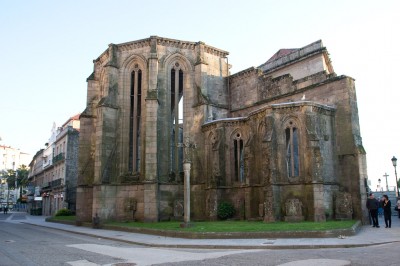 The collections include the pieces of goldsmithing from the Bronze Age, the spaces dedicated to the history of the Guild of the Dizziness with a chamber of the Numancia Frigate, popular ceramics and Sargadelos, lapidary series, coins, musical instruments and more of 1000 pictorial works both Spanish and Italian and Flemish. 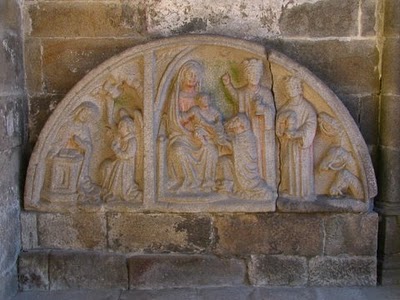 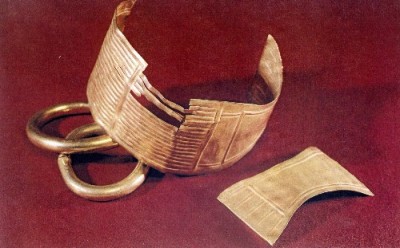