The provolone It is a cheese originally from Italy, from the southern part of the country. Currently it continues to be produced in small pieces (10 to 15 cent + imeters) and with various shapes, such as sausage, elongated pear or cones). Today the most important production of this cheese comes from the north, in the regions of Lombardy, Piedmont Y Veneto. 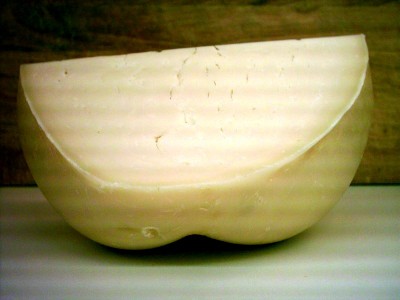 It’s about a semi-hard cheese with different flavors. The Provolone PiccanteIt takes about four months to a year to cure and is characterized by a very strong flavor, due to the rennet that comes from the goat. Is he Provolone Dolce, Soft flavor, which uses calf rennet. There are also varieties of Smoked provolone. 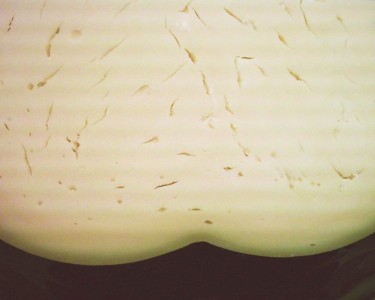 This cheese acquires varied forms and each of these has a name that characterizes it. If the product is cylindrical or sausage-shaped, it is usually called Pancetta or Salami. There are other ways that are called Gigantone or Giant, there is also the Topolino.

The spherical ones are called Melone, Mandarin and Provole. There are even bottle-shaped cheeses. These forms make the weight per unit vary from 0.5 KG to 100 KG.