Belgium It is known for its beer. It has a great tradition that comes from the Middle Ages. It has more than 125 breweries and they have about 8700 types of beer. Brussels It is not far behind. 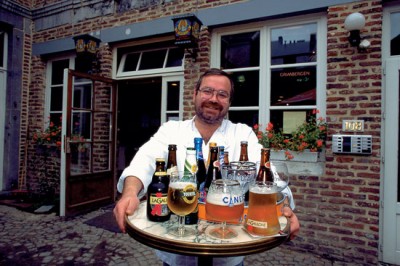 Among the city’s outstanding beers is the limbic (of wild fermentation and acid flavor) and its varieties “gueuze” (more bitter), “kriek” (sweeter, made with cherries), the “lighthouse” (with blond sugar).

Belgians drink about 93 liters of beer a year. Therefore it is expected that there is a large number of pubs. Only in Brussels There are more than 100 of these stores. These can offer up to 1000 varieties of beer. 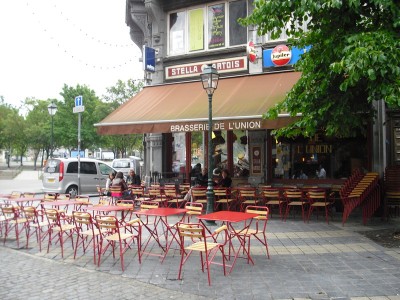 Despite the predominance of beer, there are also other drinks that can only be tried in Brussels. An example of this is the “half-en-half” (“half and half”), a mixture of white wine and champagne with a local touch.