Quito has the title of well deserved capital of Ecuador although it is not a very large city, since since colonial period, the city was the headquarters of the Royal Audience of Quito and, currently, it is the cultural, governmental, historical, financial and tourist center of Ecuador, as well as being one of the most modern cities in South America. 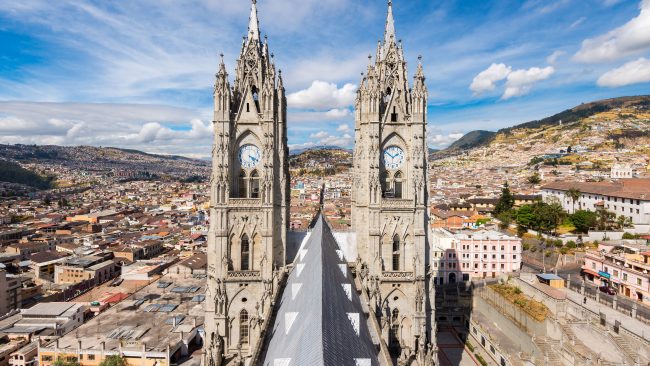 Quito it houses the entire political and administrative center of the country, and since 2008 it is the headquarters of the Union of South American Nations (UNASUR). It was also the first city with Krakow to wear the Cultural Heritage of Humanity badge in 1978.

Yes Quito It is our next tourist destination, when walking through the streets of Quito’s Historic center We will find a wide variety of attractions that will fascinate more than one, including:

• Independence Square: From here the entire Historic center of the city of Quito is circumscribed. In the place there is a monument of the independence leaders of August 10, 1989, a date commemorating the first cry of Independence of all Latin America. Around it are the Carondelet Palace, the Archbishop’s Palace, the Municipal Palace, among others. 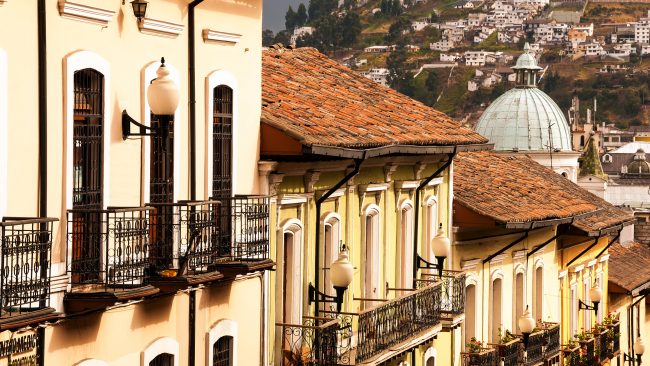 • Carondelet Palace: Headquarters of the central government and home of the President of the Republic. It is located in the same Plaza de la Independencia. Formerly it was the main place of the Royal Audience of Quito, the same one that exercised military and civil power.

• Basilica of the National Vote: It is the most important neo-Gothic work in Ecuador and is the tallest building in the entire city. It was inaugurated by Pope John Paul II during his visit in 1985 and is a reference in the most outstanding architectural works in America.

• Loma “El Panecillo”: A viewpoint located at 3000 m.s.n.m, which can be reached by cable car. On the summit lies the statue of the Virgin of Quito, the largest aluminum sculpture in the entire world with more than 7000 pieces.

• The Quito Cable Car: This transport is one of the main tourist attractions of Quito. With the Quito Cable Car we can access the Loma de El Panecillo, the Cruz Loma being located more than four thousand meters above sea level. In this place there is also the statue of the Virgin of Quito. 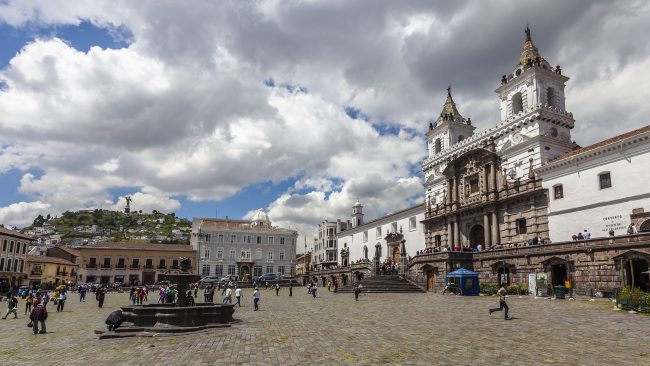 Finally, although the Quito gastronomy cannot be listed as a tourist destination that we can visit, it is important to point out that in this city we will find more than five hundred establishments dedicated to offer gastronomy dishes of this country and, in addition, we can find in the menu the main dishes of the international gastronomy.