The Radical disco It’s like an orange city with palm trees, trees and fountains. It was created under the seal Destroy Empire. This nightclub offers unique entertainment and performance shows. Each creates a different and radical atmosphere aimed at several audiences. 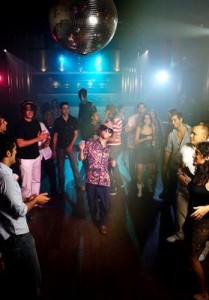 His first store was opened in Alcala de Henares, but it had to close due to legal issues. However, in Madrid a place had already been made where the parties were becoming known by hundreds of people. After a while a site was opened in the The Court Room (Groove). Then it closed and appeared in Attica in 2002. 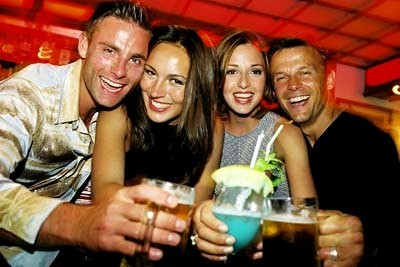 When after time they found an ideal place, they began the works to build a different nightclub and to preserve the spirit that had always guided their parties. The decoration was preserved, the sound and lighting were improved. A panoramic cabin, flamethrower, water, dance floor on the water and also under water were put on. This place was Torrijos, in Toledo. 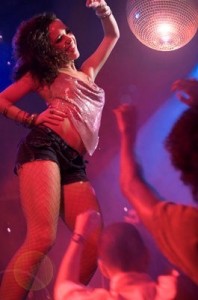 The Orange Party at the Radical disco in Madrid.