The Rembrandt House Museum in Amsterdam It keeps part of the life of the famous painter, who lived there between 1639 and 1658. Paintings, personal objects and private documents are some of the things that can be found in this museum. 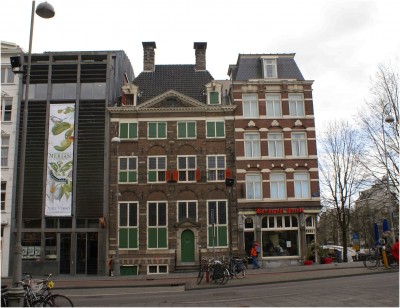 The house was built between 1606 and 1607, but Rembrandt He just bought it in 1639. At that time the amount to be paid was quite high because it was an area inhabited by rich merchants and artists. Despite having a certain reputation and having received a lot of money for his work “The Night Round”, he had many difficulties keeping up with payments. Therefore the house and its belongings were expropriated, and would fall into severe deterioration. Only in 1906, on the occasion of the 300th anniversary of the artist’s birth, the government bought the house and in 1911 it was inaugurated as a museum. 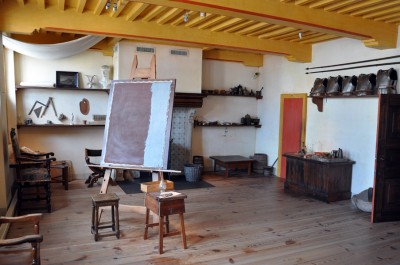 With the help of some 80 canvases, and more than 250 prints and sketches, the museum analyzes the artistic awakening of a painter who went from apprentice to teacher in a few years. The collection includes his famous landscape etchings, portraits and self-portraits, everyday scenes, nudes and his copper engravings. Further, Rembrandt House Museum He presents recreations of the rooms where he used to paint or teach and also exhibits works by his teachers and works by his disciples. 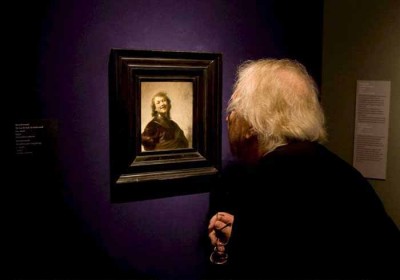 The Rembrandt House Museum It is in the center of the old town of Amsterdam, about 15 minutes walk from the Dam Square. To get there you must take lines 9 and 14 of the tram towards the Waterlooplein stop. The subway also reach that stop. Parking outside is limited; however, you can use the underground parking under the Town Hall and the Opera Building.