In the pedestrian zone of the city of Florence is the Republic Square. It is one of the largest squares in the city and one of the most important sites in it. It was always the core of the city. In Roman times it was the space where the forum worked. From the Middle Ages it was erected as the center of commerce. 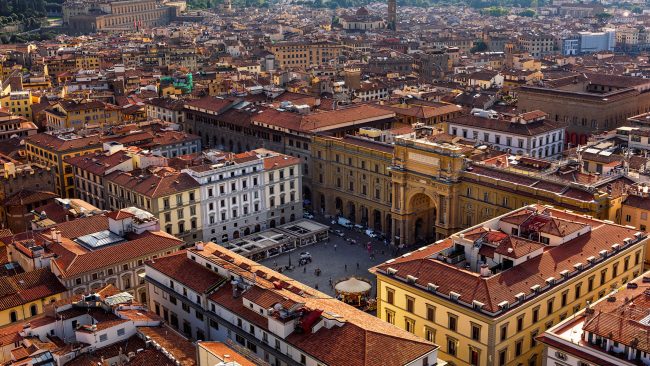 After the unification of Italy, at the end of the 19th century, the city was redeveloped, suffering the same metamorphosis as other major European capitals. Thus the new Republic Square was designed, which was built by collapsing the Old Market, the Fish Loggia and the Jewish Ghetto. 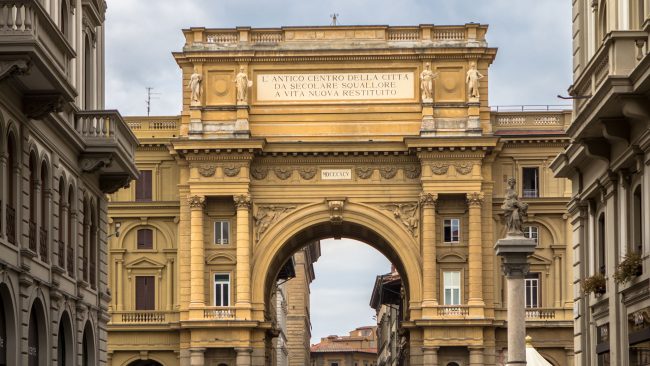 The triumphal arch that commemorates the election of Florence as capital of Italy stands on its west side. It has a slab that says: “The old city center from secular desolation to new life restored“

It is still an economic center, since it is an area of ​​historic illustrious cafes such as Giubbe Rosse, where the famous writers and the artists of fashion and exclusive hotels meet. Surrounded by large palaces, prestigious stores, the city’s most famous stores. 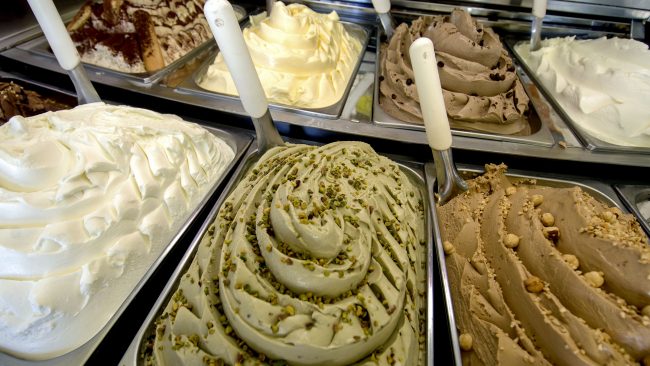 In the center of the square is the Abundance column, a column of the old market topped by a sculpture of the eighteenth century, as a symbol of the place where the main Roman streets crossed: Cardo and Decumano. 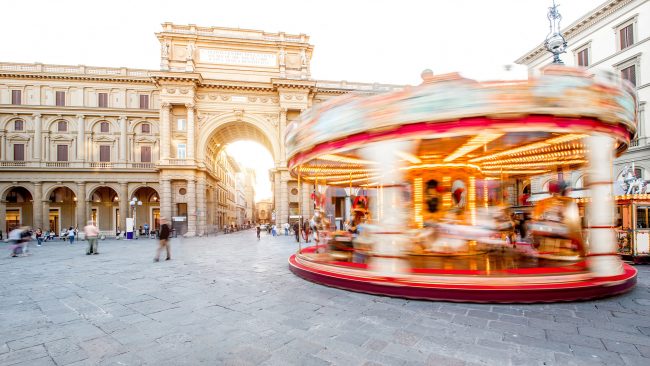