The Rialto bridge it is one of the four bridges that crosses the Grand Canal of Venice. It is the oldest and, without any doubt, most famous. Communicate the districts of San Marco Y San Polo. His story is also very interesting. It was the economic center of the area, and still retains its commercial tradition. 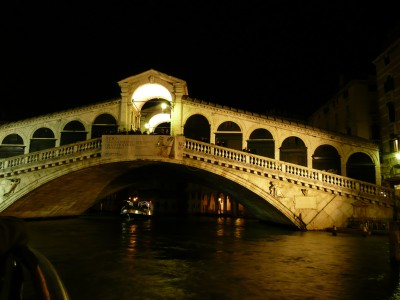 Crossing from San Marco you reach the Rialto Market It is located on the other shore and runs from 9 to 12 hours. The colorful fruits and vegetables on the market since the 10th century are in the Fishing Field and the surrounding streets that, are called as the guilds that occupied them. 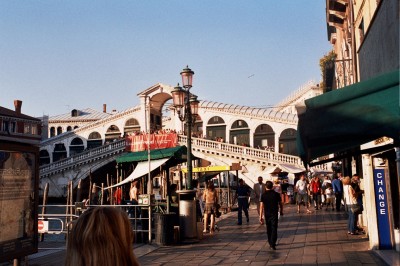 The first, from 1181, was called Get on the Moneta and it was a floating pontoon. It was replaced in 1250 by another wooden one, with two ramps and a central drawbridge, so that the tallest ships pass. On two occasions it collapsed and on one it burned, so it was decided to supplant it for one made in stone. 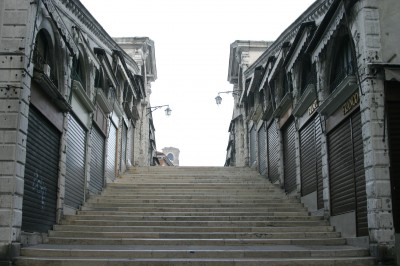 Its construction took from 1588 to 1591. With the design of the architect Antonio da Ponte. Its structure is similar to the previous one, with two ramps joined by a central portico. On both sides it has rows of shops that currently sell souvenirs and some jewelry. 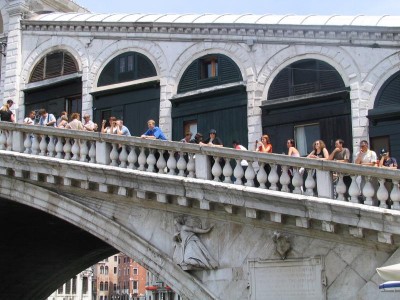 The bridge is an excellent place to walk, at any time, it always has appeal. Its stores operate between 10 am and 5 pm, but taking a walk at night is a wonderful thing.