The Cádiz Roman Theater It is located next to the Old Cathedral, in the Pópulo neighborhood, next to Southern Field. Dated in the first century B.C. it was rediscovered in 1980. As it has been in the foundations of other medieval and modern later constructions, its excavation is very difficult. 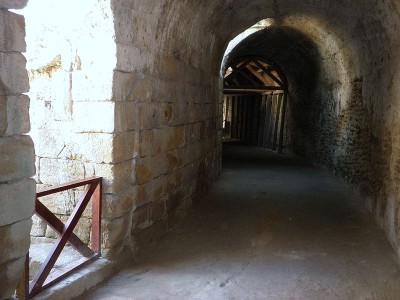 With its diameter of 120 meters it is the second largest in the Roman world, for a capacity of 20,000 spectators. It presents the stands divided into three sectors. The lower ones on vaulted galleries and the upper one on wooden beams. It was used to represent Greek and Roman plays. 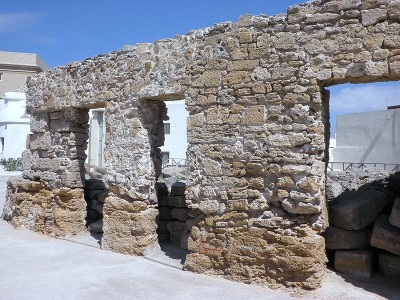 In the same place used by its creator, Lucio Cornelio Balbo “El Menor”, a inscription what does it say “Balbo, Latro” (Balbo, Thief). 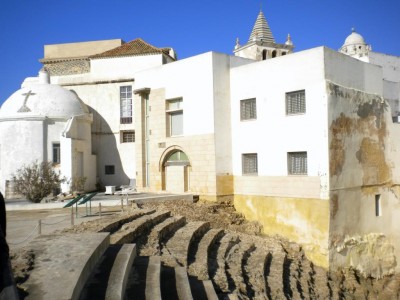