The Roman theater of Malaga It dates from the 1st century AD, at the time of Emperor Augustus, it was active until the 3rd century. Then, during the Arab occupation, it was used as a quarry for materials, when they reformed the Alcazaba, at whose feet it is located. 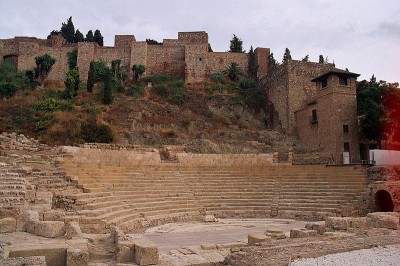 In it they are perfectly distinguished three zones: the seating area, with 31 meters of radius, with semicircular floor. The orchestra, between the stands and the stage, where the important characters of the city were located. And the proscaenium or wooden parquet stage. 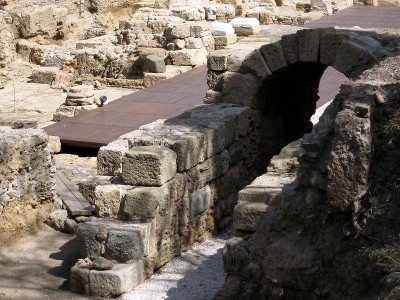