Water and fountains in Rome are very important elements. In ancient times it was like that, with the hot springs and aqueducts. And that value has reached our days, leaving us testimony of each era with fabulous sources that are jewels of art. A true Outdoor museum. 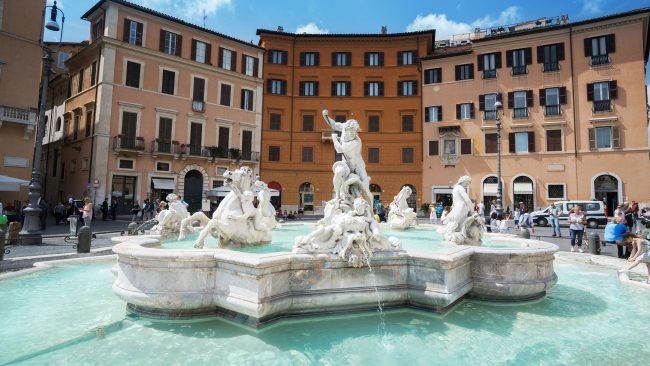 From the typical “Nasoni” (nostrils) that in any alley offer us excellent fresh water, even the monumental ones that include Egyptian obelisks brought by the emperors. Rome is planted with fountains. 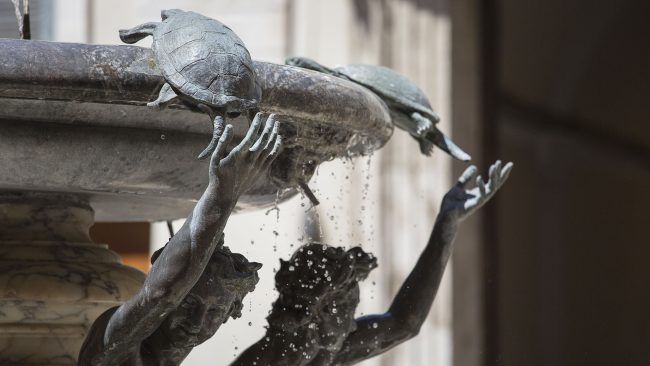 The great sculptor Bernini leave us in the Piazza Barberini the Fontana del Tritone, with Triton sitting on a shell that supports four dolphins. In a corner of the same square the Fontana delle Appi (of the Bees), jewel of the Baroque of the same author. Also, the Fountain of the Four Rivers, in Piazza Navona, representing the four continents known at the time with its most significant rivers, and crowned by an Egyptian obelisk. Already in Piazza di Spagnawith his father Pietro Bernini, made the Fontana della Barcaccia.

In Piazza San Bernardo, the Fontana del Mosè It is the final part of the Felice aqueduct that supplied water to that area. But the end of Vergine aqueduct It is the most special, nothing less than the Trevi Fountain. Townhouse Palazzo Poli, in a rather narrow location for the monumentality of the fountain, it was finished by Nicolò Salvi. This Neptune, where artists from Bernini’s school combined classical and baroque, drives his car pulled by two newts. Possibly the most famous and photographed of all Roman sources. But without a doubt it is the symbol of the city. 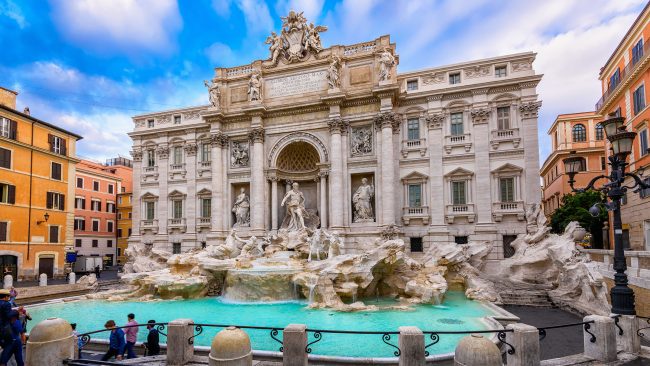