The Natural Monument of Roque Nublor, it is located in the geographical center of the island of Gran Canaria, in the municipality of Weaves. It is a rocky monolith of volcanic origin that is part of the Nublo Rural Park. 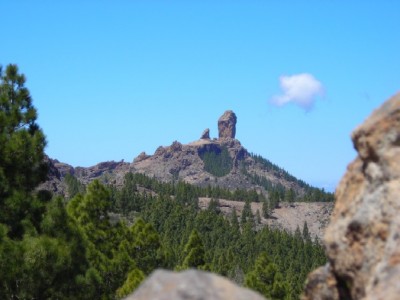 It was formed by erosion of the materials. It has an area of ​​452 hectares and there is no human population within its territory. It houses the Mount of Public Utility of “Cortijo del Nublo”. It is the natural symbol of the island, for its uniqueness. Its outstanding silhouette reaches 80 meters and rises 1,813 meters above sea level. Its high altitude makes it one of the largest in the world. 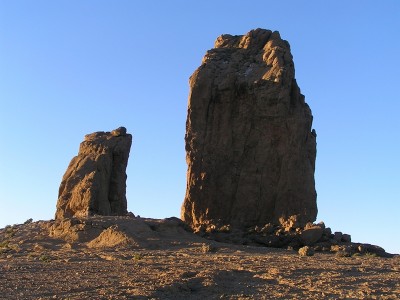 It has great archaeological interest, because for the prehistoric indigenous inhabitants of the island it was a sacred place where religious ceremonies were performed. 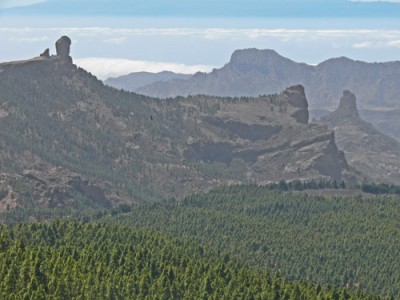 It is an area of ​​ecological sensitivity that houses flora native composed of the Canarian pine and góngaros, bejequillos and magarzas, among other plants. While the wildlife more representative are birds of prey and others of special interest such as the shrike and the alpispa. You can also find many reptiles such as lizards and lizards. 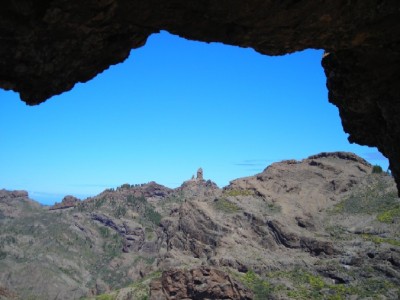 If you have the possibility of climbing to Roque Nublo you will not regret it, the wonderful views it has make it one of the best viewpoints on the island of Gran Canaria.