The Roquefort cheese popular throughout the world not only for its intense flavor but also for its quite high price, it is also famous for the complex preparation of which it is part. 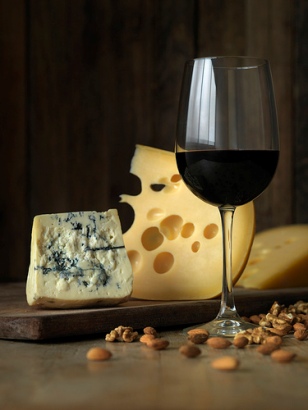 For its production several ingredients are needed, among which the milk of 4 different breeds of sheep (the Lacune, Lorzac, Segola and Causses), the scientific intervention to get the exact aging point, and the preservation of the cheese itself in the Causse region, which in its caves keep you with a precision in terms of humidity. 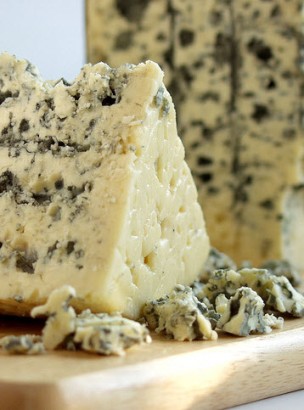 In addition to these inputs, the Roquefort cheese it needs the fungus Penicillium roquefortii, which is during the production scattered on the rennet.

The interesting thing about this cheese prepared in the caves of the Combalou mountain in the Causse region in France, is its state of aging specifically in this place, because as it has been said its environment is relevant to prepare the cheese with its intense and mature flavor. 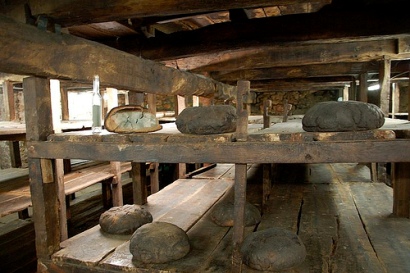 It is said that several kings were roquefort worshipers: Charles VI Y Louis XV, among the first and that was thanks to its palate that roquefort was developed both technically and potentialized in its export.

The appellation of origin was granted in 1925.