Rugby football or simply called rugby is a very popular sport in Sydney, Australia. It is a contact sport that was born in England and is now played in various parts of the world. The sport is practiced by the former British colonies of Australia.

The International Rugby Board It is the rugby association that regulates the sport worldwide. 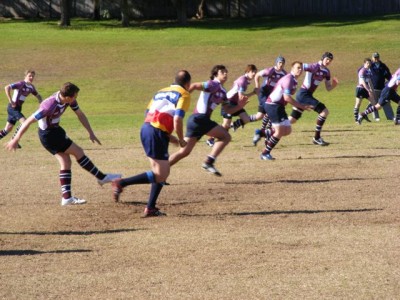 Rugby began in the 19th century. It is distinguished from football, because in rugby players and the public respect the rules imposed; The referee’s decisions are not discussed although you can ask for the repetition of the video that shows the plays in case of doubt. In addition, after the matches, a fellowship meeting with the players of the opposing team, part of the audience and coaches where the game is discussed is common. 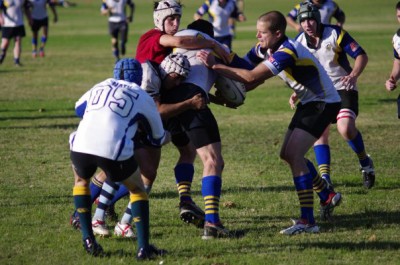 The Australian Rugby Team is the one that represents the country in official competitions. Being one of the most competitive teams in the world. In Sydney we can find several teams, one of them the Sidney Roosters. 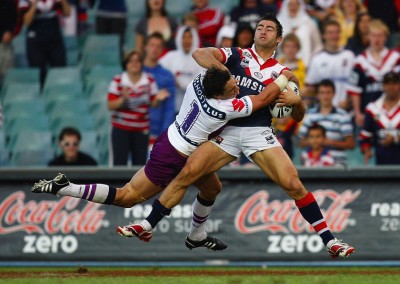 This club welcomes all rugby fans of the country and foreigners. There is an interesting collection of rugby memories, posters, drinks, etc.