The 2011 Rugby World Cup (popularly known as World Rugby 2011) is a sporting event that takes place every four years since the late 1980s and that in 2011 will be based in the country of New Zealand after it won the nominations of important countries such as South Africa and Japan . 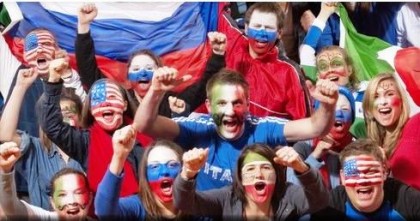 He Rugby World Cup 2011 He is being enthusiastically waiting for the citizens of New Zealand as it is considered the biggest sporting event that will take place in this territory, above events such as: the Commonwealth Games (1990), Cricket World Cup (1992) and the popular tour of the British-Irish Lions (2005). 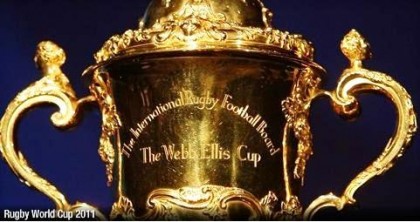 The realization of Rugby World Cup 2011 it will have a great impact on the economy of New Zealand, for example, the call for spectators is greater in each edition and in this one it is expected that only the sale of tickets will exceed 140 million euros; In addition, it is estimated that more than eighty thousand people will visit the country just to attend the World Cup.

This event will take place from September 9 to October 23, 2011, with the grand final at the facilities of the Eden Park in Auckland (the largest sports field in New Zealand). 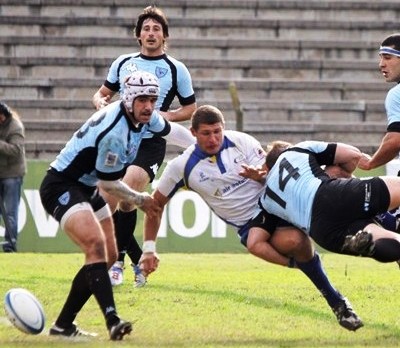 At Rugby World Cup 2011 Twenty countries will participate, as in the previous edition, although only 19 places have been assigned, including countries such as England, Australia, Wales, Scotland, Italy, Ireland, France, Scotland, Fiji, Tonga and Argentina. The twentieth place will be delivered in a playoff phase where Uruguay and Romania participate and will take place in November of this 2010. Finally, it is important to mention that this will be the first time the Russian federation will participate.