The next Rugby World Cup It will take place from September 18 to October 31, 2015, based in the country of England. This will be the eighth edition of the World Cup and England won in its nomination to host over countries such as Argentina, Ireland, Japan, Russia, South Africa and Scotland. 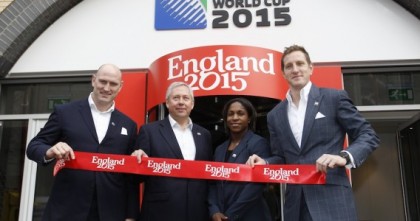 This sporting event organized by the International Rugby Board It will have as participants thirteen selections from the world, including England, which by being host automatically classifies and, another twelve, made up of the first of each category according to the results of the 2011 Rugby World Cup It was held in New Zealand. 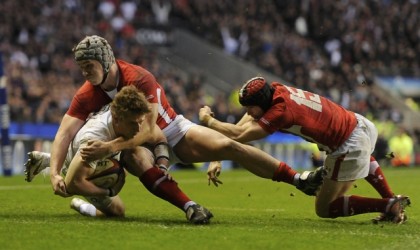 Within the other twelve selections that will participate in the Rugby World Cup We have: Argentina, Australia, France, Wales, Ireland, Italy, Scotland, South Africa and New Zealand. 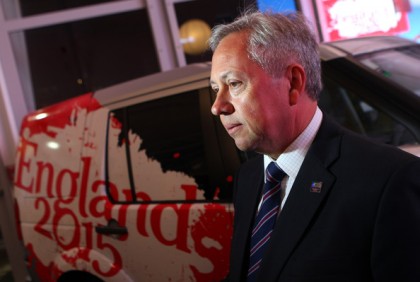 Finally, another detail that is known about the Rugby World Cup is that the venues where the matches will be held will be eleven stadiums in England and one in Wales, among which the Welford Road and Kingsholm Stadium stand out.