The Nublo Rural Park It is located in the center and southwest of the island of Gran Canaria. It covers the municipalities of Artenara, Tejeda, San Nicolás, Mogán, San Bartolomé, San Mateo, Valleseco and Moya, with an extension of 263 square kilometers. 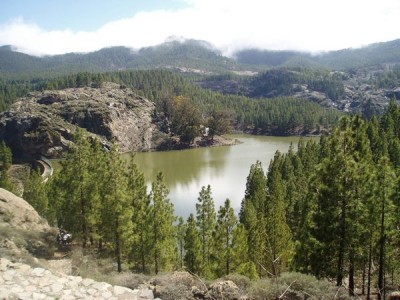 It comprises three well-defined units: the Tejeda Basin, the Sandal Massif and the Southwest Ravines, where the Natural Monument of Roque Nublo, one of the most emblematic spaces of the island, to the coastal cliffs. The landscape is steep, with spectacular areas. Three sectors have been considered points of geological interest, as in the case of Boiler of Tejeda or Ayacata. 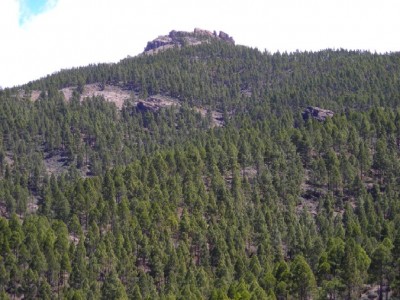 The space receives an intensive human use since it is inhabited by 4,410 inhabitants in several settlements, which practice traditional livestock and agriculture. Despite this, it is in an excellent state of conservation and houses natural habitats in good condition. 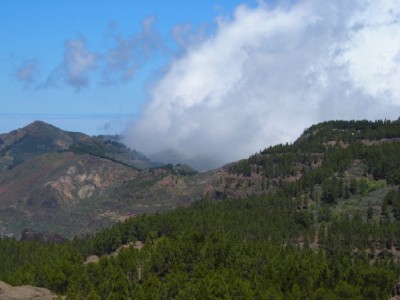 The flora of the environment is made up of new pine forests and some wooded masses to the north and south with cardinals and tobacco in the lower areas. The rosalillo is one of the endemic endangered species that are restricted to this space. 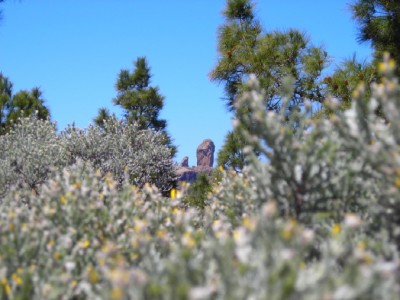 The abundance of artificial ponds, such as Soria and Chira reservoirs, and coastal cliffs favors the existence of habitats for many bird species.