Salamanca Not only is it a historic city, it is also characterized by its green rural landscapes. Among them, the traveler cannot miss the Region of the Charro Field, from where the numerous livestock raise the bravest cattle for the squares of Spain. Among its typical products is the Iberian pig. 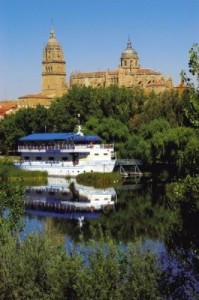 The region of the Sierra de France It is the area where forests, rivers and grasslands abound. The conservation of its old buildings creates the atmosphere of going through the middle ages. 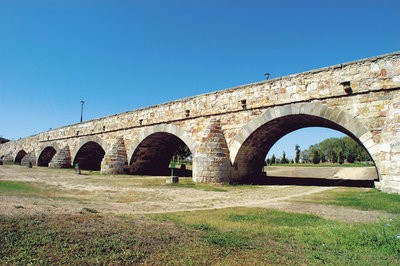 Then there is the area of Burials, which is the transit to the mountains. Its religious manifestations and its festivities make it the town to which it is pleasant to return. 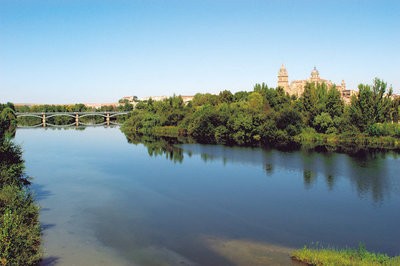 The Sierra of Bejar It is attractive for its beautiful geography of mountains with remains of glaciers, which contrast with the part of the walls, churches, museums and palaces. 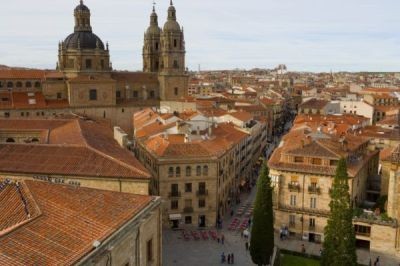 Finally there is the region of Alba – Guijuelo, where the forests of oaks, plastos and cereals stand out. Its natural variety houses a good amount of varied species of flora and fauna. The Tormes River is the one that feeds both regions, that of Alba de Tormes and of Guijuelo.