The Sacromonte neighborhood, from Pomegranate, is located in the Valparaíso Valley, behind the Albaicín and in front of the Alhambra. This neighborhood that is famous for its caves is associated with the gypsy population of Granada. In the Sacromonte Federico García Lorca found the inspiration to write his “Romancero gypsy”, where he portrayed the customs of the community. 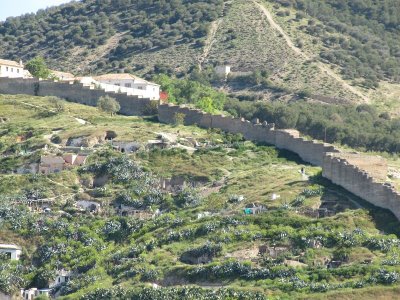 The origin of the cavesIt is believed that it is in the fifteenth century, when the Catholic Monarchs conquered the city and the Muslims and the Jews left Granada to excavate caves in the mountains and settle outside the walls, in order to escape the pressure of the Christians, becoming marginal. Then there were the settlements of nomadic gypsies who made the town their place, reaching today as their traditional suburb. They are currently regular homes, restaurants, entertainment venues or rental homes for tourist accommodation. 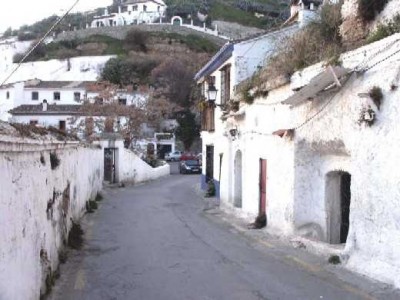 Famous are also the Sacromontane Zambras, gypsy flamenco parties that last until dawn, which have been frequented by international artists and characters from European royal families. Recognized as one of the cribs of flamenco, we can name some of the most famous caves: María la Canastera’s, The dew cave or Manolo Amaya’s, for example. 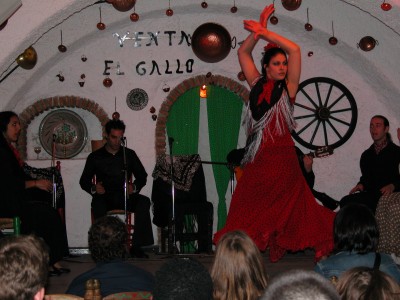 The neighborhood deserves a hike to climb the mountain and visit the Benedictine Sacromonte Abbey, founded in the 17th century, where the relics of San Cecilio, patron of Granada and an excellent collection of baroque paintings. Or simply stroll admiring these unique whitewashed houses nestled in the middle of the Mediterranean mountain.