The Salinas de Janubio they are in the municipality of Yaiza, from Lanzarote. We can access the road that goes to The gulf. They arise with the eruptions of 1730-1736 when disappearing the one that was the best natural port of the island and formed the sandy barrier that closes the coastal lagoon creating the Janubio Cove. 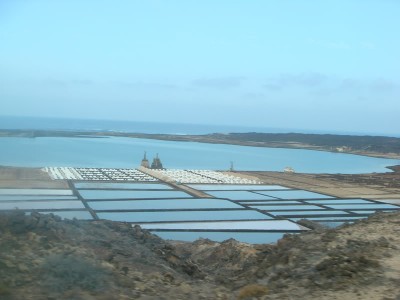 It is a set of stepped salt flats, 168.6 hectares, which began its activities in 1895. Where seawater is elevated by engines (formerly mills) to the upper terraces, to decant the salt by evaporation. It produces natural salt, without additives, which is used for gastronomy and salting, pool maintenance, such as bath salts and healing. In Lanzarote, they perform with her the carpets of Corpus. The harvest takes place between April and October. 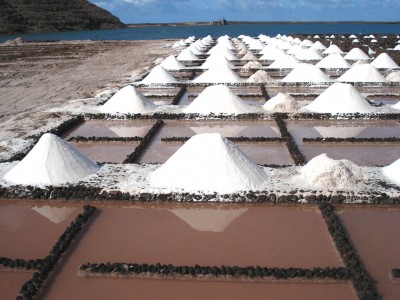 Its heritage, architectural, cultural, ethnographic, landscape and environmental values ​​of the saline have earned it recognition as Site of Scientific Interest (for the Canary Islands) and Special Protection Area for Birds (ZEPA) by the European Union, as a place of refuge, nesting and laying of migratory waterfowl. 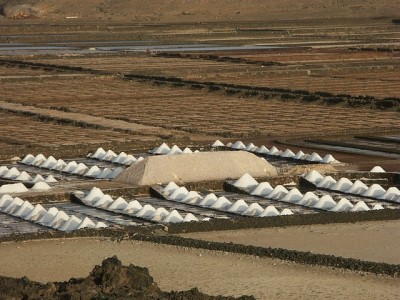 It is a landscape where colors and tranquility are the protagonists, where sunsets along with bird watching give away valuable photographs. 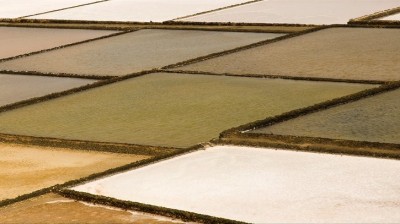