The San Anton Castle is in the Promenade of A Coruña. It was built by order of Philip II at the end of the 16th century, on a rocky islet, as a stronghold for the defense of the Port of A Coruña. It is protected as Historic-Artistic Monument. 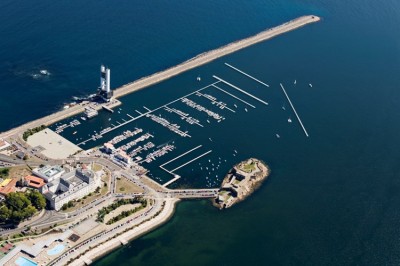 The current appearance is the product of the last reform of the many that suffered, and that was made in the late eighteenth century. It is currently home to the Archaeological and Historical Museum, but it was used as a prison and as a lazaretto to isolate sailors who arrived with infections to the city. 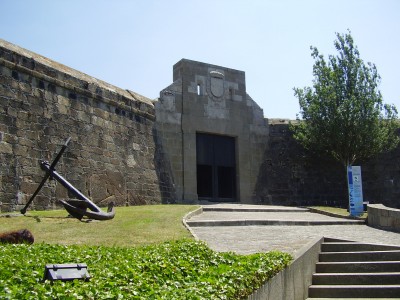 The Museum houses important pieces of protohistoric goldsmithing and other pieces of the Bronze Age, of the military culture and of all the other cultures that populated the area. The Governor’s House welcomes the Museum of the Middle and Modern Age of A Coruña. 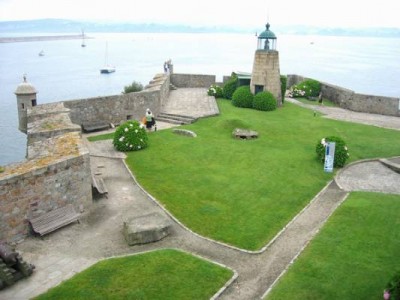 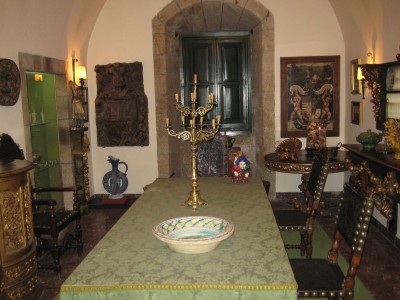