The Church of St. Francis of Assisi It is located in the Prince’s Square, in Santa Cruz de Tenerifand. It is a Catholic church but is intended to ecumenical worship. Originally it was the church of the Franciscan convent of San Pedro de Alcantara, disappeared today. And what it was his garden, now the plaza. 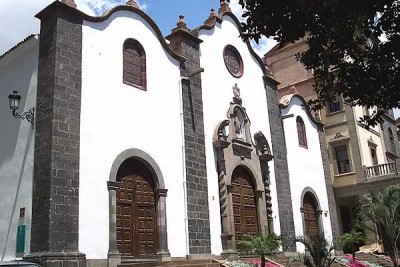 It is one of the most important religious buildings in the city as it houses a collection of religious carvings of great artistic value, among which we find the image of the Lord of Tribulations, Canary anonymous author. 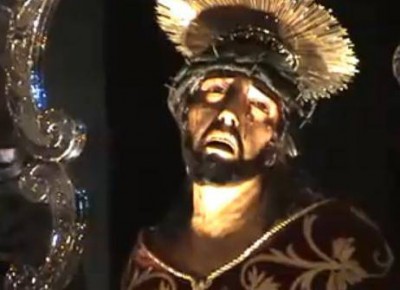 Retains three chapels: the Mayor, the Virgin of El Retiro, and the Lord of Tribulations. Several of his altars and altarpieces disappeared or were lost. We can still admire the Central Altarpiece, an 18th-century work of the Andalusian school with profuse decoration, with the images of San Francisco made in Havana, the Immaculate, of the Andalusian school and that of Santo Domingo, of Canarian author. 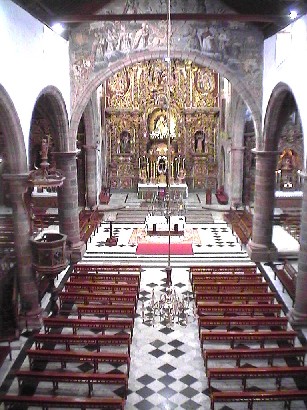 This temple is a wonderful sample of the insular baroque of the seventeenth and eighteenth centuries. With three ships a neocorintio and porch columns carved in stone canary. These are three, and are made in unique pieces with a niche in its upper part that house images of the Miraculous Virgin, San Francisco and Santo Domingo. 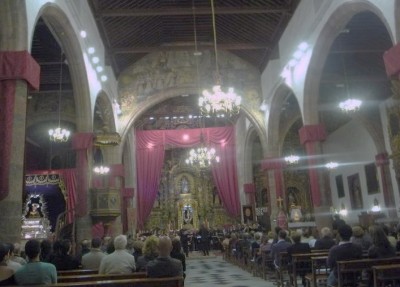 Please note that visits are made only during hours of worship.