The San Marcos Palace It is located in the street of the same name of Lugo, in the old site of the Chapel of San Marcos. It is a pazo built in 1886 to house the new Hospital. 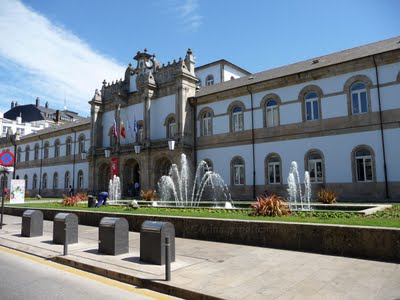 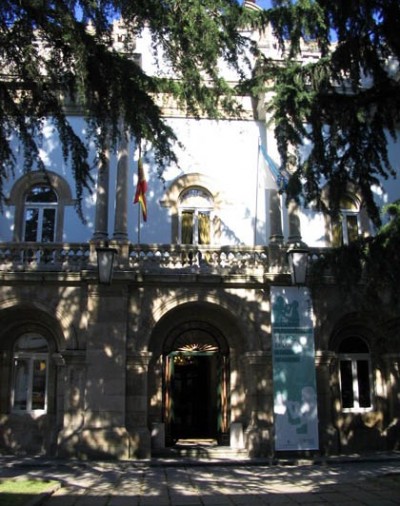 This huge building that occupies a large sector of its street, has two levels and its facade is perfectly symmetrical. It was built in stonework and the three subsequent ships overlook the Wall. Its elegant garden is full of magnolios. 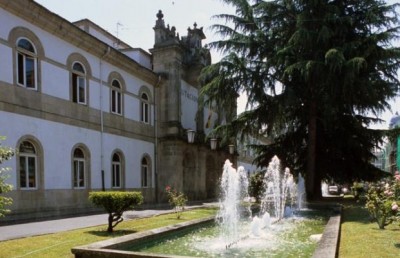