The Sanctuary of the Pilgrim It was built from 1778, in the urban center of Pontevedra, in the Pilgrim’s Square. It is a late-baroque church with neoclassical altars dedicated to the patron of the province of Pontevedra, intimately linked to Portuguese way. It is one of the emblems of this beautiful city. 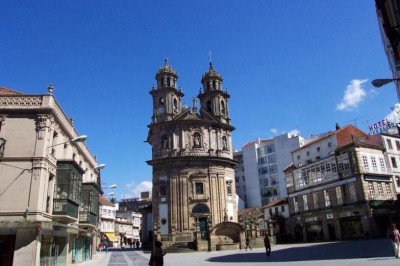 Have scallop shell shape plant, symbol of the pilgrims of Santiago’s road, and within it a cross is inscribed. 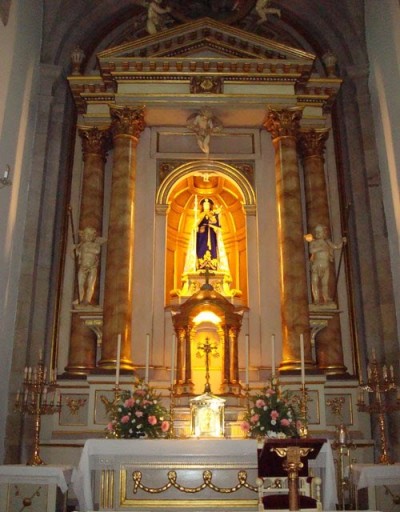 In its inside we are surprised by one battery for the holy water made in a mollusk shell brought from the Pacific by Méndez Núñez. The image that presides over the altar was brought by French pilgrims who made the Camino de Santiago, and is dressed in a slave and in her hand the curb and pumpkin. 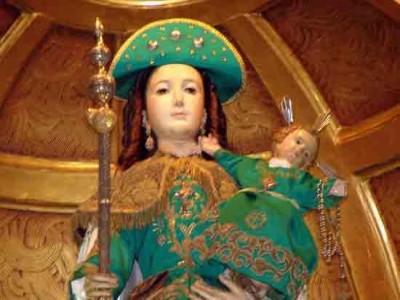 The facade The main sanctuary is preceded by an atrium with a staircase, perimetrated by a balustrade, at the foot of which there is a stone fountain. Above, a niche contains the image of the 19th century Pilgrim.

The visits They can be done throughout the year, during church hours. 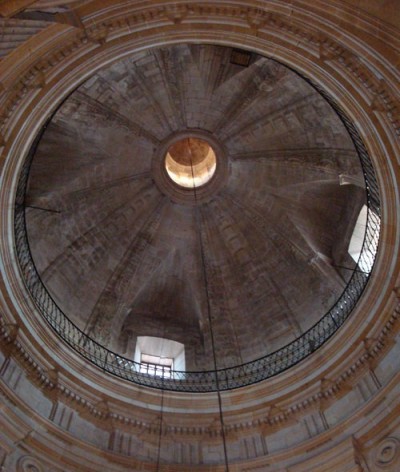