The Santa Barbara Castle stands on him Monte Benacantil, 166 meters high, in the city of Alicante. It is an emblematic place of strategic location, facing the Postiguet Beach. From where you can enjoy spectacular panoramic views. 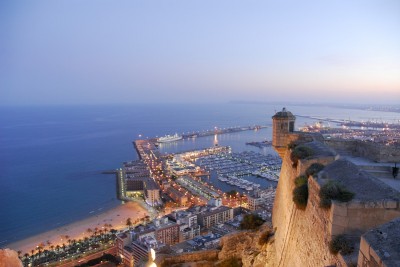 The castle is divided into three enclosures well differentiated. The first enclosure, The turret, is known as “The male”, and in it was the old alcazaba Muslim It is the tallest, inside is the tower of tribute, the Engineers Park, the Noble Room, the Governor’s House, among others. 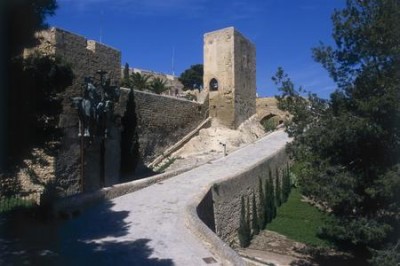 The intermediate enclosure It houses the most important units, completed in 1580, such as Felipe II roomthe old Troop Corps, Parade, the ruins of the Hermitage of Santa Barbara and the Bulwark of the Queen. 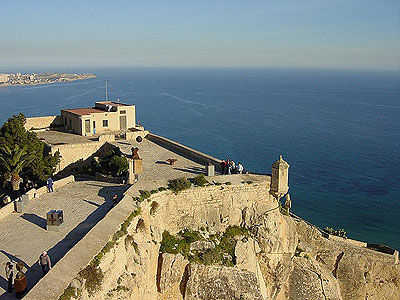 In the lower enclosure, from the 18th century, is the Bon Repós Revellín, which serves as parking. 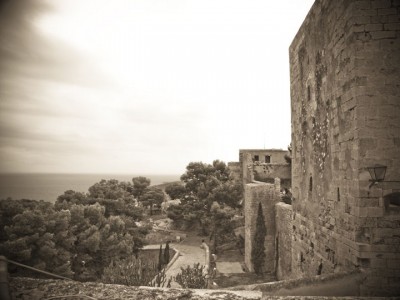 There is two elevators with which you can ascend, but if you prefer you can come up with your car or on foot.