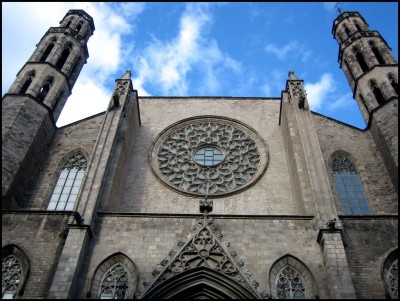 Made by the architect Berenguer de Montagut at the beginning of the 14th century. Noted for being the only religious building made only in pure Catalan Gothic style, which makes it a true architectural jewel. It has three naves, polygonal main chapel and the usual chapels between buttresses, along the total perimeter, and its towers are octagonal. 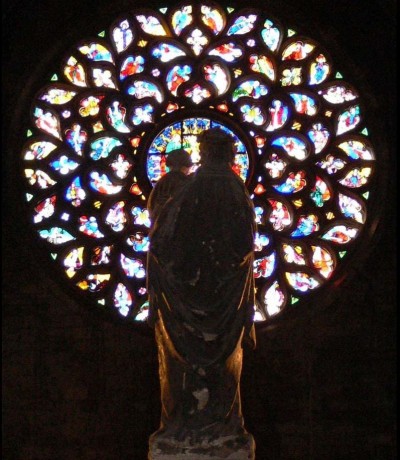 Among such austerity, the rose window stands out, through which light filters and is one of the few sumptuous elements of the temple. The Virgin of the “Enough” -The port chargers- and the old ship that preside over the altar are a tribute to its origins. 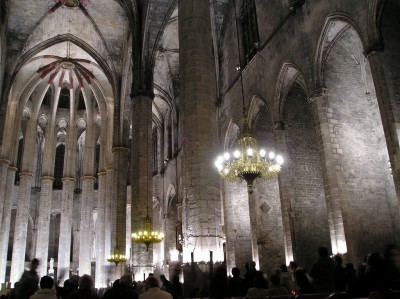 Although the choir and all the furniture were burned in the Civil War, its interior is of a unique beauty and especially highlights its fabulous acoustics. For this reason, concerts of varied music such as classical, jazz and oriental are usually performed in the temple. 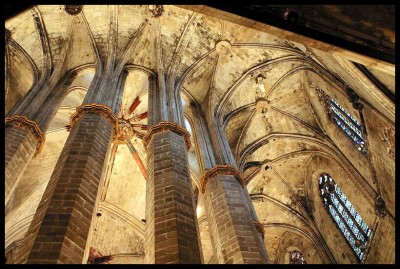