The Church of Santa Maria Maggiore It is located in the square to which it gives its name, in Florence, and is one of the oldest churches in the city. 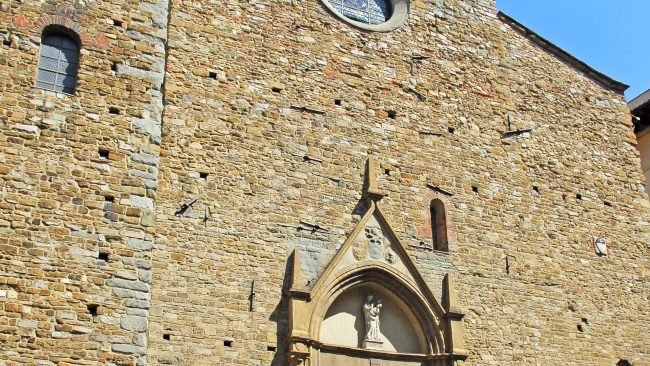 Founded before the 11th century, with a clear Romanesque style, it was rebuilt in the Gothic style in the second half of the 13th century. He received the name of “the biggest” because it was the largest church dedicated to the Virgin Mary before the construction of the Cathedral of Santa Maria del Fiore.

his inside It is very simple, it has a Cistercian model floor, with three naves divided by pointed arches, and a presbytery with three chapels. Its current appearance is due to the deep restoration interventions carried out in the 20th century. 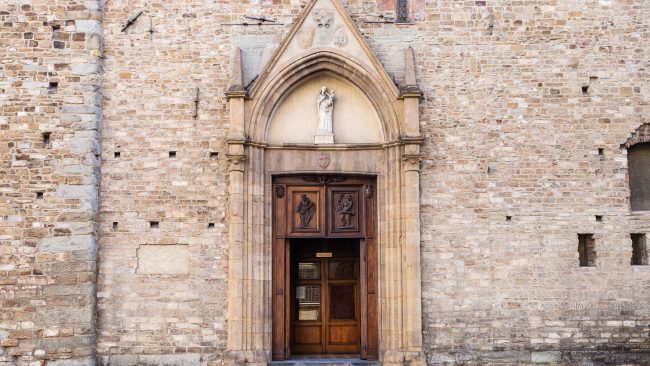 It has important works of art, among which a bas-relief of the Virgin with the Child, of unclear origin, although it is believed Byzantine. Also, in the Main Chapel, we can see interesting fresh with episodes from the history of Herod, which show the massacre of innocents, and which were made from the end of the fourteenth century.