The Santo Domingo ruins They are located in the heart of the city of Pontevedra and house the Archeology Section of the Provincial Museum. They are declared Historic-Artistic Monument and they are considered the greatest exponent of Galician Gothic. 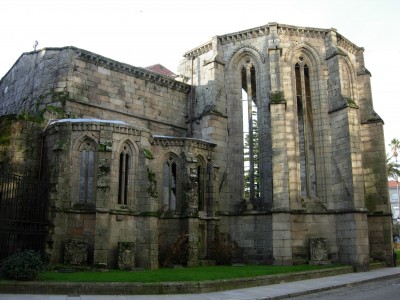 These ruins correspond to the remains of a temple that the Dominicans built upon their arrival in the city, in the 13th century. Currently the remains of the church head (from the 14th century), which originally had five absidial chapels, and the facade of the Chapter Hall of the 15th century, with a small cover and a rose window. The rest of the temple was demolished at the end of the 19th century, fortunately the standing structures were rescued at the beginning of the 20th century to rehabilitate them as one of the headquarters of the Pontevedra Provincial Museum. 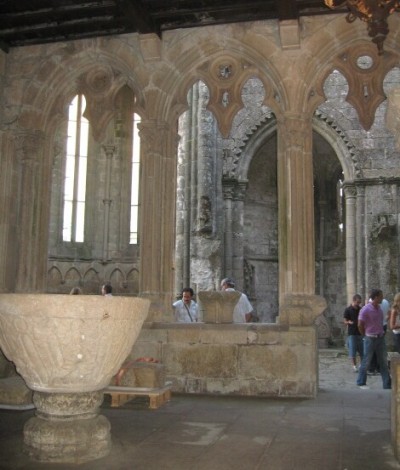 The Museum exhibits here a collection of Roman ronseles, Visigothic capitals, shields and sepulchers of the Middle Ages, among which stands out that of Paio and Sueiro Gómez de Soutomaior, an important gentleman. 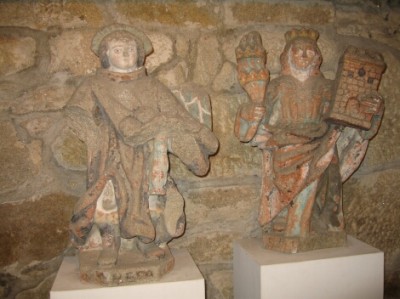 The chapels of the church were the place of burial of characters such as Tristán de Montenegro and the noble Pedro Álvarez de Soutomaior, better known as Pedro Madruga. 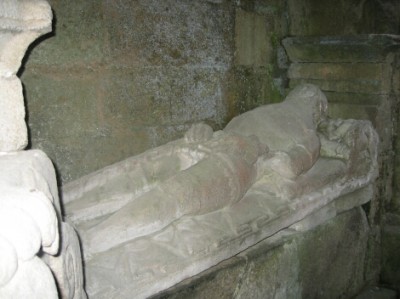 The schedule It is from Tuesday to Saturday, from 10 a.m. to 9 p.m. and Sundays and holidays from 11 a.m. to 2 p.m. You must request a visit at the Pontevedra Museum. The admission is free.