The Science Museum of London It was founded in 1857 with objects from the Great London Exhibition of 1851, as part of the National Museum of Science and Industry. In 1858 it became the Patent Museum, later called the Patent Office Museum in 1863. 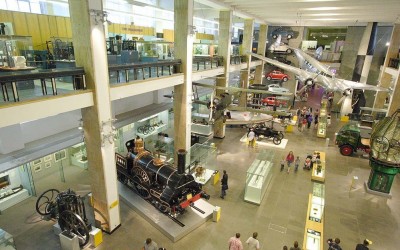 Is a interactive museum which brings science to children and adults in a fun way. On 7 floors it gathers a collection of 300,000 objects among which are the Stephenson locomotive, the Billy Puffing, which is the oldest steam locomotive that exists and some of the most recent steam engines.

It also exposes the Apollo 10 control module and the Wells Cathedral clock. There’s a IMAX 3D cinema, which shows science and nature documentaries. 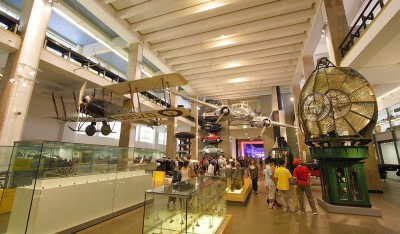 Tells the story of inventions that changed our lives, such as mobile phone or plastic bag. 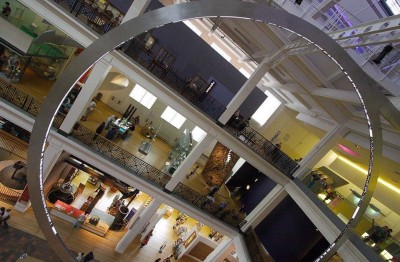 It is located in Exhibition Rd., station South kensington of the subway. Open from 10: 00-18: 00 hours all year, except from December 24 to 26. The admission is free, you only pay for IMAX cinema.