The seafood paella, arises from the Valencian paella, and this is because it is a very important dish of that community, both for the fishing that is done in it Mediterranean Sea and vegetables they draw from their own gardens. 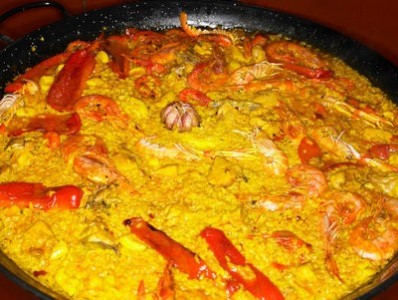 The paella with seafood It was formed by changing some ingredients of Valencian paella, for meat or seafood, even both together. 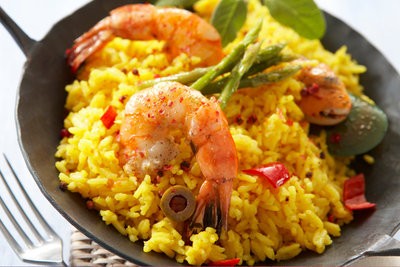 It is practically an alternative form of preparation, but it is part of an extensive range of its current cuisine, but sometimes badly considered as the original dish.
Although it started in the rural areas of ValenciaNow it’s like a tradition on certain days of the week, especially Sundays and holidays. 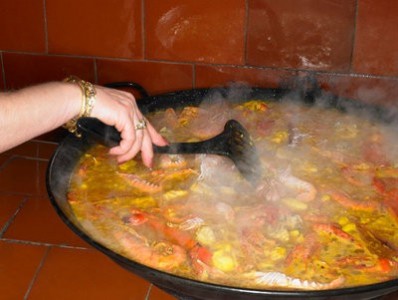 Who visits Spain You can not help but try the paella and various forms of preparation, it is important to eat and see their preparation from their homeland, since it is the only way to know how it really is and try their true flavor. 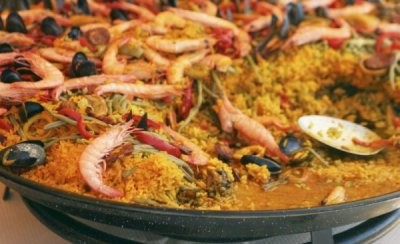 How to prepare seafood Paella.