Seville It is one of the cities that make up the Autonomous Community of Andalusia and is one of the spanish cities that more tourists receive annually for having an extensive historic helmet and a broad historical, cultural, architectural and monumental heritage. 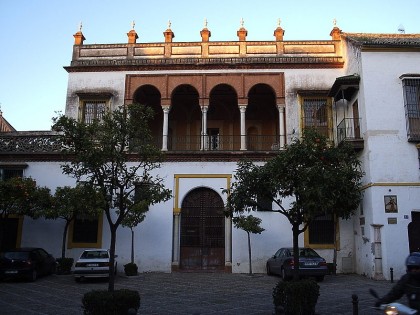 If we have Seville as our next travel destination, we must bear in mind that the cost of living in Seville It is not cheap, living up to cities like Buenos Aires or Miami. But, if our travel budget to Seville It is not very high, we should not worry because we have tourist attractions that we can visit for free in Seville, among them: 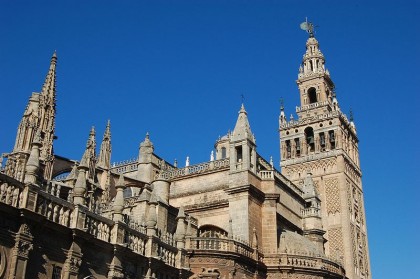 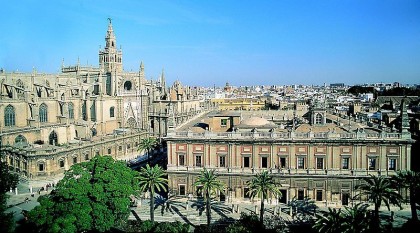 • Santa Cruz neighborhood. Here we do not recommend a specific destination, we simply recommend traveling its streets to learn more about the history and culture of Seville.