As in few regions of the world, the Mediterranean area does not have a high number of cattle, so cheese production eventually had to be modified according to the living conditions of the area. 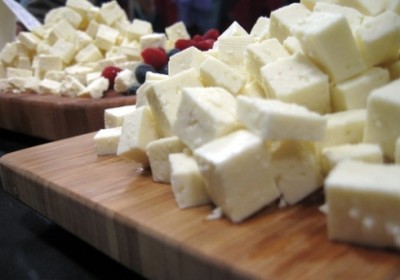 The primary cattle formed by sheep and goats contributed to the development of cheeses made with the rennet of the milk of these species.

This milk gives sheep cheese a different acidity point than cow’s milk cheese. With a more intense flavor, we can find among its gourmet varieties: 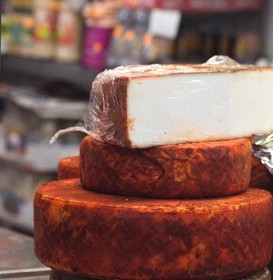 Castilian cheese: This spicy cheese is made in Castilla y León and Palencia.

Manchego: This Spanish cheese should be made only with sheep milk of the Manchego breed.

Roquefort: also known as blue cheese, is made in the Causses region in France.

The feta: a classic from the area of ​​Greece, Turkey and Bulgaria. Its curing process is performed in brine.

The majorero: Made on the Canary Island of Fuerteventura. It is a fatty cheese, with a maturation of up to 60 days.