The holland shield He is known for being the arms and personal coat of arms of the Dutch monarch. It is a combination of the weapons of the royal family, the house of Orange-Nassau and the arrows and swords, it contains the same elements since 1830, and it was William I, first king of Holland who chose how the Dutch shield should look.

The dutch family It has origins in Nassau, Germany, that is why the lion of the royal shield of the Nassau House still persists, and over the years the Orange-Nassau family continued to collaborate, so when choosing a shield the House shield was combined of Nassau with that of the Republic. 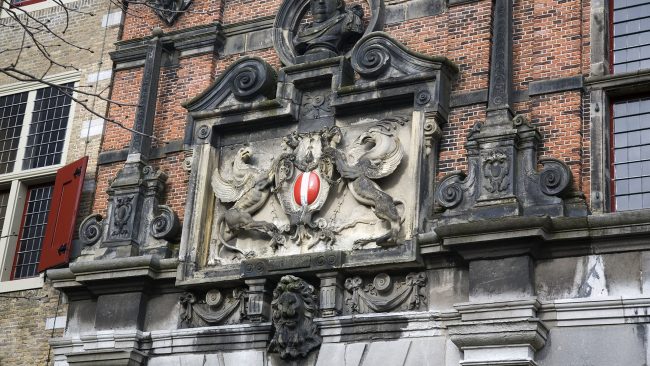 The shield is colored azure, dotted with gold, presents a rampant lion with a gold crown open on three leaves. Outwardly, two lions guard it, and the Dutch crown is shown above. It shows the motto “Je maintiendrai” which means I will keep in gold letters on an azure ribbon.