London is the capital of both England and the United Kingdom and is currently the largest city in Britain, as well as the European continent. Since it was founded by the Romans with the name of Londinium Two millennia have passed and the history of London has undergone major changes gradually.

In the year 43 A.D. the Romans invaded what we know today as London this year. They then establish what is known as Britain (Britannia in Latin), which extends from the center to the south of the island of Great Britain. 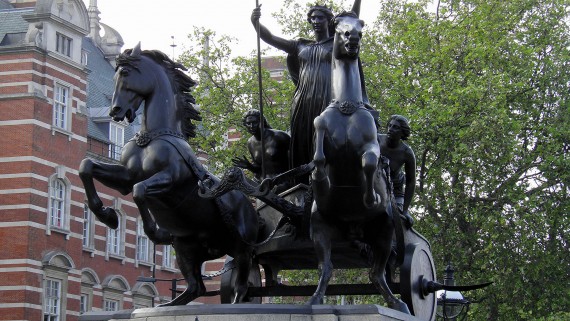 Many historians agree that, during the years 457-604 A.D., some Romans still lived in Londinium. In this period the new Lundenwic was established, a Saxon commercial settlement that was outside the city walls. 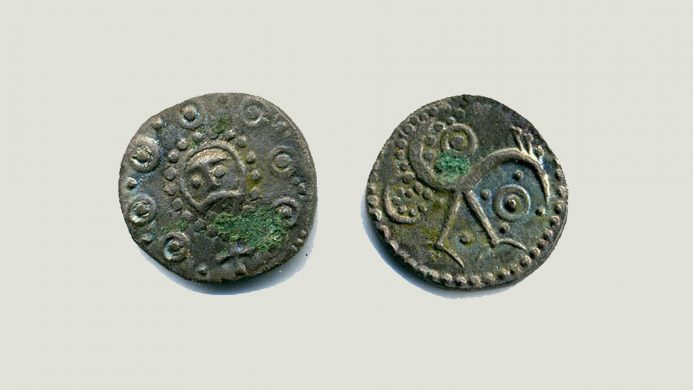 In 1066 the Norman invasion took place, thus beginning what is known today as medieval times.

This date marked a before and after in the history of England, as it was when the country really became a unified nation-state.

The Battle of Hastings was then fought, in which the Duke of Normandy was crowned King of England and received the nickname of The Conqueror. 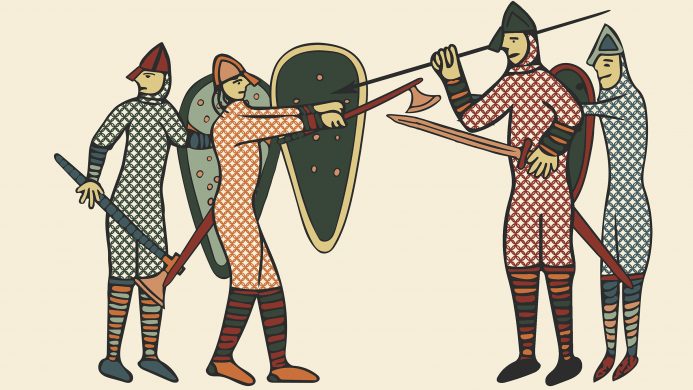 In the fifteenth century, London gained wealth thanks to the houses of Lancaster and York, although the fight between the two culminated in the well-known War of the Two Roses.

The throne passed to King Edward V when he was only 12 years old, although he remained on the throne for only two months.

Subsequently, King Edward V was killed, thus giving way to the reign of Ricardo III. This one died in 1485 at the hands of Enrique Tudor in the battle of Bosworth. 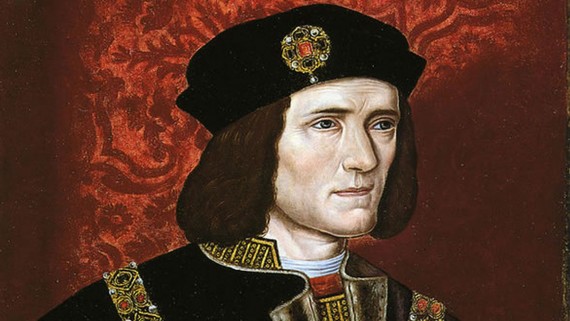 After the assassination of King Richard III, the throne passed into the hands of the Tudor Dynasty, who remained there until 1603 (120 years). It is the best known English dynasty.

During the reign of the Tudors, London became one of the most important cities in Europe, thanks to the good progress of its trade and coinciding with the discovery of America.

Between 1491 and 1547 the reign of King Henry VIII of England and lord of Ireland took place. He is considered to have exercised the most absolute power in the entire history of England. During his reign, Whitehall Palace and St James’s Palace were built. 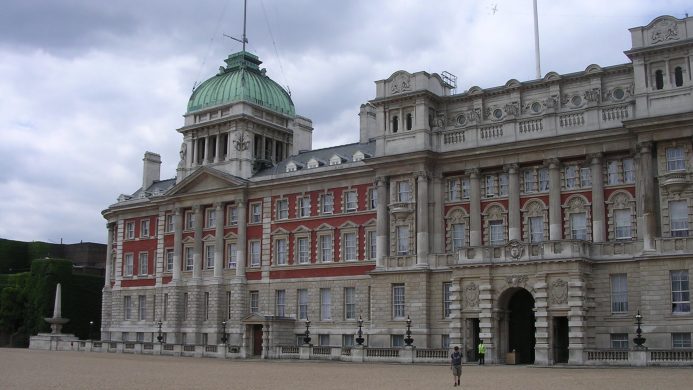 He also managed to take over the Hampton Court palace. He was proclaimed supreme head of the Church of England in order to divorce Catalina de Aragón and marry Ana Bolena. He seized the wealth of the Church, ordered the dissolution of the London monasteries and ended the Catholic culture in England.

This resulted in a great transformation of the city of London, from which emerged what we know today as Hyde Park, Regent’s Park and Richmond Park. In 1547, Henry VIII died and the throne was inherited by his daughter Maria I Tudor, who restored Catholicism.

He reign of Isabel I It lasted 45 years (1558-1603) and is considered as the Golden age in English history, mainly due to the revival experienced by English literature. Some religious tolerance was also implanted.

In short, England became a maritime power after defeating the Spanish army in 1558. That same year is also marked by the creation of the first map of London. The city became the first market worldwide after the inauguration in 1570 of the Royal Exchange, that is, the stock market. 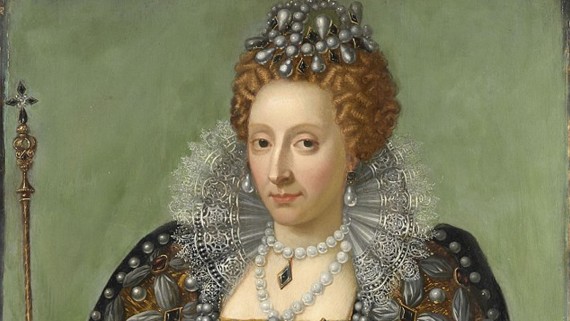 In these last years of the Elizabethan era, John Stow presented A Survey of London, the first text that dealt with the history of the city. Great English authors such as William Shakespeare, Ben Jonson or Christopher Marlowe, among others, experienced great success with theatrical performance of their plays in the theaters Rose and Globe. 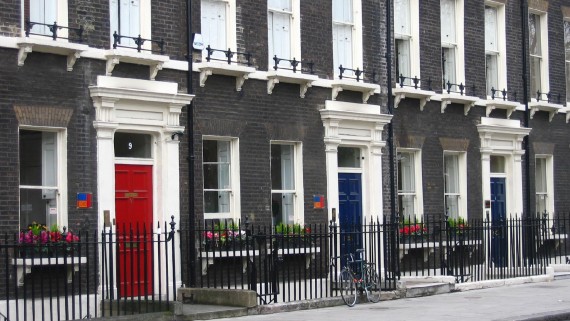 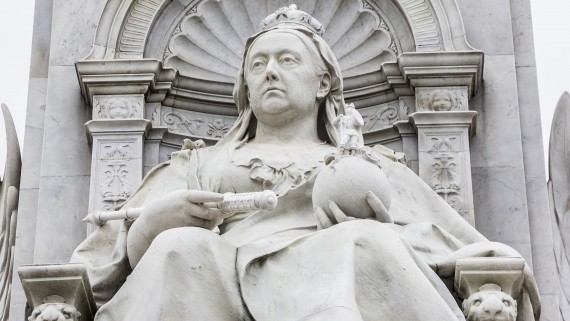 Eduardo, son of Queen Victoria, was crowned as Edward VII of England in 1901, at 60 years of age. This year began what is known as belle époque London In 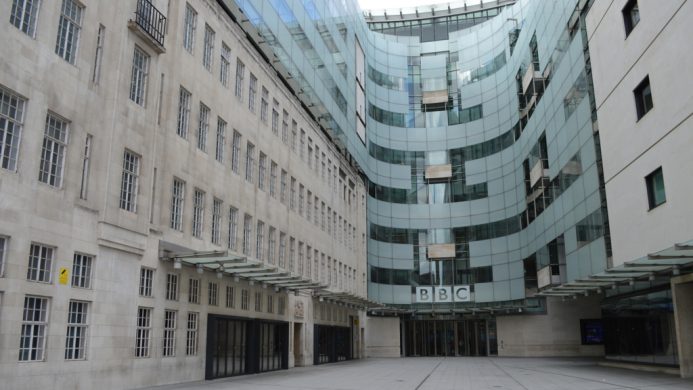 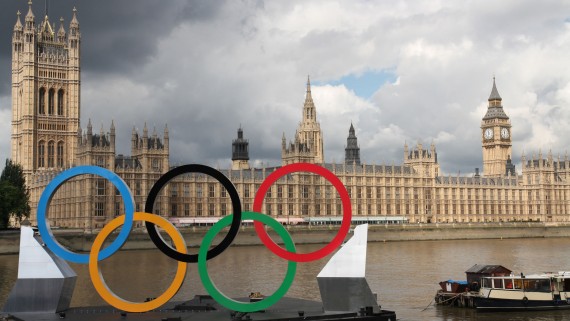 A referendum on the permanence of the United Kingdom in the European Union was held on June 23, 2016. The result was in favor of leaving the EU, a phenomenon known in English as ‘Brexit‘ (British + Exit).

However, this result is not binding, since prior to the definitive exit from the EU, the British Parliament will have to repeal a series of laws. An example of this is the European Communities Act of 1972.

This article has been shared 107 times.