One of the most common doubts among tourists traveling to London is whether they should leave a tip and, if required, how much more money should be paid. In this article we clear all your questions about this issue.

Is it mandatory to leave a tip?

The culture of the United Kingdom in terms of leaving or not leaving tips is similar to that of Spain: it's not mandatory. This means that the willingness to tip for the service received will depend on the level of customer satisfaction.

What does exist are a series of recommended and usual percentages for certain types of services that will be detailed in the next subsections.

The most recommended in these cases, as in everything, is to be guided by common sense: it is the easiest way to get it right. However, you should always keep in mind that in London, as in other cities in the United Kingdom, it is not always appropriate to tip. 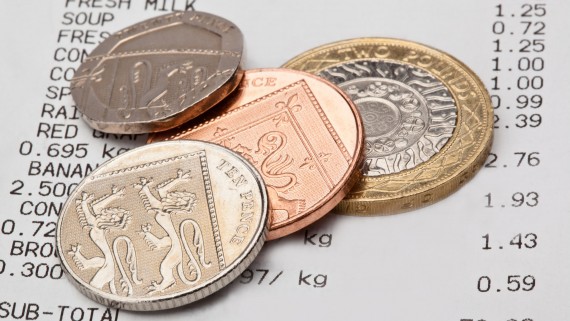 "What if I don't want to tip?" This is the question that many people ask themselves before starting their trip. Well, as we have said before, tipping is not mandatory, so the decision is in your hands and you should not feel pressured if you do not think you should. Obviously, it all depends on the situation, the context and the treatment received.

Also, you should know that, in English, tip is said tip, a noun that in turn acts as a verb when talking about tipping (to tip or tipping).

In invoices and tickets, it is usual to indicate a service charge using the formula Service charge followed by included or not included as appropriate. Also, to ask for a bill in a restaurant we would say Can I have the bill, please? To the Waiter.

In London restaurants it is customary to leave between a 10 and 15% of the total of the account or, failing that, some currencies to round the total amount.

You should keep in mind that this not only applies when paying in cash, but also when paying by card, since most dataphones are adapted and allow you to enter the amount of tip that the client wishes to leave. In this case, the machine usually puts Add Gratuity?

Very important when going to a London restaurant is the famous Charge for service or service charge. Despite this, not all establishments apply a service charge and, for those who do, their inclusion is usually done when the number of guests is greater than 6. 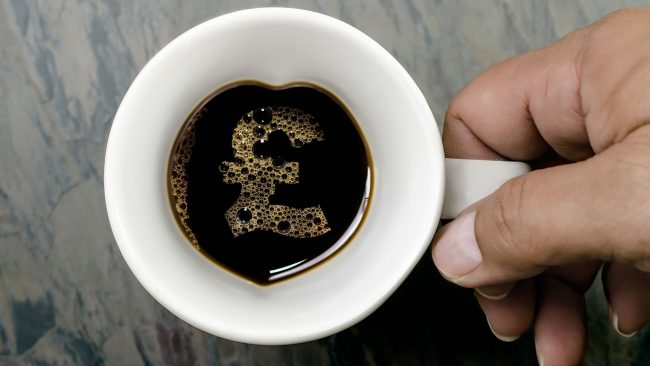 How to know if the chosen restaurant charges a service fee? If so, it will appear on the invoice, in which case it will put service included. In the event that it appears on the account, it will not be necessary to leave a separate tip.

However, it is not a mandatory charge, so there is the possibility of asking to be removed if we have not been satisfied with the service and / or treatment received.

On the other hand, in coffee shops there is a habit of leaving some coins of change. In pubs, on the other hand, it is not customary to leave any type of tip and the same thing happens in cafeteria chains or fast food restaurants.

However, it could be that there was a boat in the bar, available for the customer, if desired, leave some coins as a sign of satisfaction.

In the accommodation no tip is left, usually neither in hotels nor in establishments Bed & Breakfast. Although this applies in general, it is true that in luxury hotels where the guest has a bellman or a doorman, the most common is to leave some coins. If the hotel has a restaurant, the operation will be the same as the one explained above. 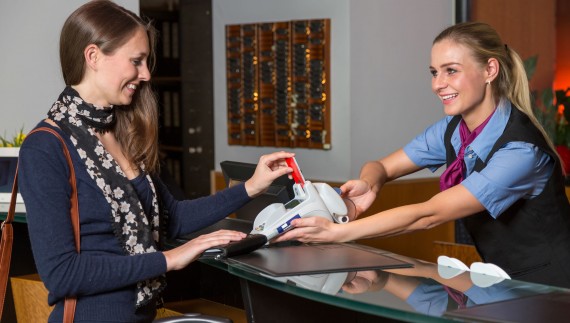 In the taxis the driver is usually left up to 10% of the total at the end of the journey, although, as in restaurants, it is a mere custom and not a rule that indicates mandatory. Also, the change is usually left after paying in cash, in which case we would use the phrase Keep the change to tell him to stay with him.

The tourist attractions and tours Guided tours in London are usually mostly free. Even so, you can always leave some coins in the form of a donation at the end of our visit in the boxes arranged in each attraction.

As always, this donation is given if the tour is considered worthwhile. In the case of celebrities free tours, it is normal to give something to the guide, although it is not mandatory nor will he expect you to do so.

The vast majority of London museums are free because they are funded by the British Crown. He British museum (British Museum), one of the most visited attractions in London, is one of them.

However, at the entrance you can see some mailboxes enabled for donations for those visitors who wish to collaborate expressing their satisfaction with the visit. Therefore, although admission is free, a donation of £ 3 is suggested. 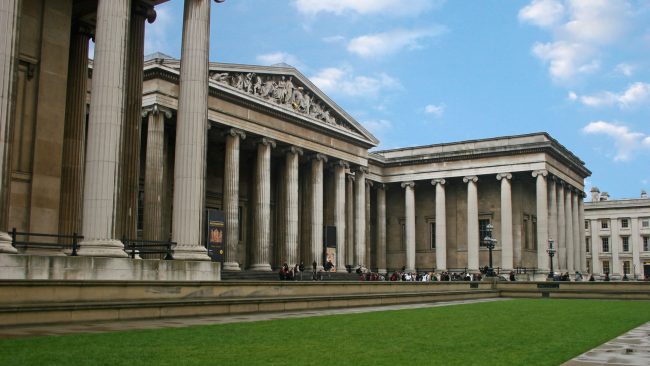 In the free museums you can also see posters with suggestions about the donation, but of course it is not mandatory to give it and nobody is going to pressure you to do it.

In this way, you may find yourself facing cases in which, when you purchase the entrance ticket, you will see a price of £ 24. However, on many occasions the actual price is £ 21, which means that the price they are giving us includes the donation. If, when you buy the ticket, you do not want to make this contribution, you have the right to claim it at the box office and pay only the actual price of the ticket.

This article has been shared 24 times.