In the Valencia Market Square is the Merchants’ Market and Consulate of the Sea, better known for the Silk market. Declared Heritage of humanity by unesco for being considered one of the most representative buildings of the Spanish civil gothic. Built at the end of the 15th century, it was the seat of the Consulate of the Sea, an institution that regulated trade. 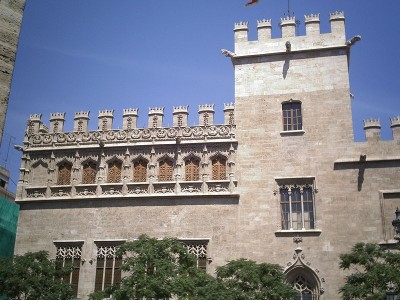 The Hiring Room It is supported by eight columns that open like palm trees on the roof, with a height of 17,40 meters. Everything around has a tape that presents Latin slogans that advised merchants about morals. It is currently used for temporary exhibitions and celebratory events. 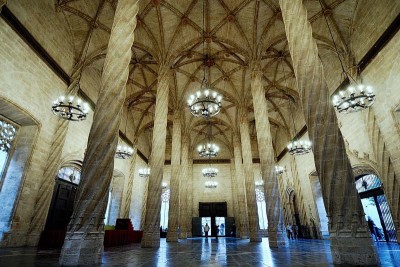 Annexes to the Columnary Hall, the Consulate Hall and the Keep. The latter had on the ground floor the chapel dedicated to the Immaculate Conception, and on the two high floors the prison of delinquent merchants in payment. 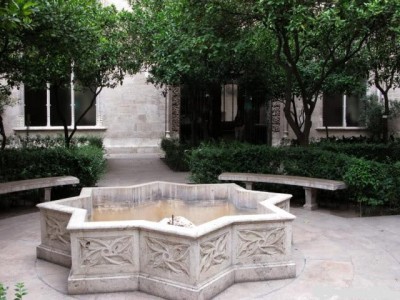 Outside the Courtyard of the Orange trees with its sources, which is a haven in the warm Valencian summers. 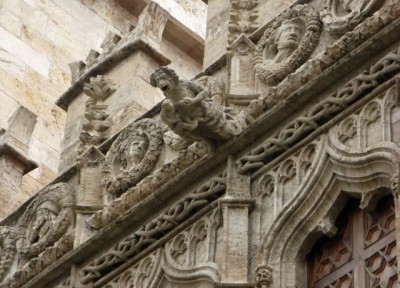