For those who wait for winter to face the snowy peaks and explore them while descending along the best ski slopes, in Viajesjet we give you the list of recommended ski resorts in Asturias, among which those installed in the Central Mountain of Asturias. 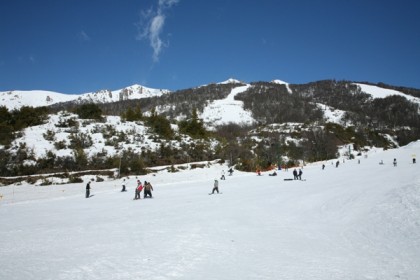 This ski resort has two four-seater and three two-seater chairlifts, thirteen ski lifts and more than eight ski lifts, with a total capacity for more than ten thousand skiers in a total of thirty-six tracks. It is important to indicate that despite one of the most popular ski resorts in Asturias, Valgrande-Pajares has some areas abandoned and disused. 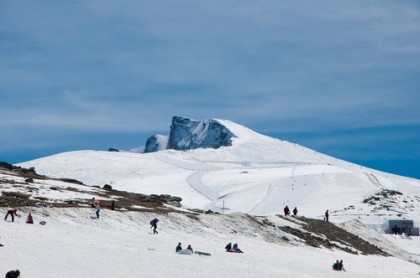 Located in the Puerto de San Isidro, this ski resort is one of the most easily accessible and has the most modern facilities. It has tracks for all types of skiers and as it is integrated with its surroundings, we can not only enjoy winter sports but also the culture and landscape that surround it. 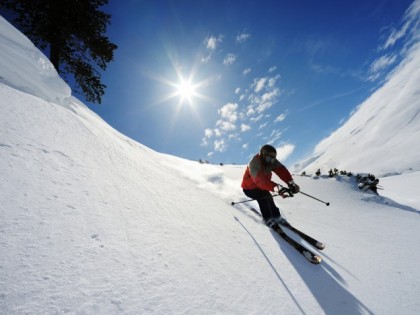 Since its inauguration at the end of 1974, this ski resort has become one of the most important in Asturias. It is located in the Cantabrian Mountains in the port of the same name and currently has more than twenty-seven kilometers of ski slopes. This station has four duly zoned areas: Requejines, Riopinos, Cebolledo and Salencias-La Raya, which have slopes for skiers from beginners to experts.