This sport is known as snowboard, snowboarding or snow. It is an extreme sport in winter and what is necessary to practice it is to have at least one board, boots and snowboard bindings. 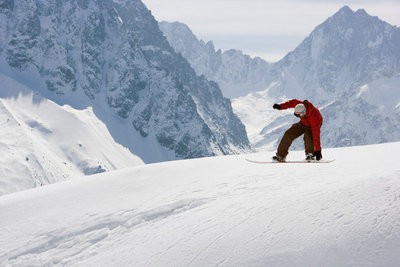 The modalities in this sport are:
Freestyle. It is freestyle to perform all kinds of pirouettes.
Half-pipe The half snow tube, in which you should perform stunts jumping. It is one of the most difficult styles.
Big Air It consists of a large 20 meter long and many tall exit.
Freeride. It is an extreme descent, which can be done on cliffs, rocks, etc. 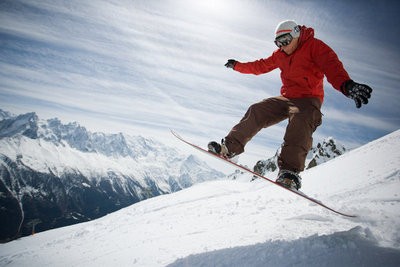 The Snowboard It is one of the sports that is increasing during the winter season in Spain. It started in the nineties and since then it has not ceased to exist, because another factor that helps it is the low cost of the materials needed to practice it. 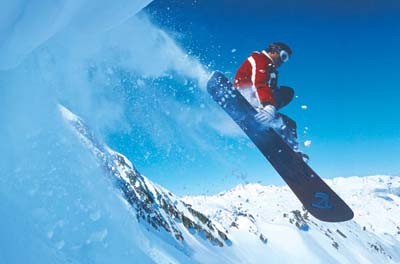 The most spectacular jumps.