We all know someone, we have a family member or we are the ones who are fans of snow sports, whether from simple maneuvers when skiing as the most risky in snowboarding or snowmobiling, so if we seek to practice some sport of Winter and our next destination is France, we must include in our itinerary a visit to the Font Romeo ski resort. 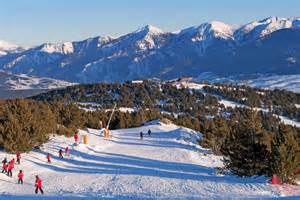 One of the main attractions of the ski resorts is its surroundings and the natural spaces they have, the same that we can explore when being part of a snowmobile race (if there are children in the group, it is important to indicate that they should be accompanied by an adult), either day or, for the riskiest, night.

If after exploring the station aboard our snowmobile, we want to ski, it is important to know that in Font-Romeu Pyrénées 2000 we will have a total of 40 tracks distributed in forty-three kilometers of ski, as well as ski lifts, cable cars, ski lifts and ski lifts which allow this ski center to house an average of 29 thousand people per hour in high season. 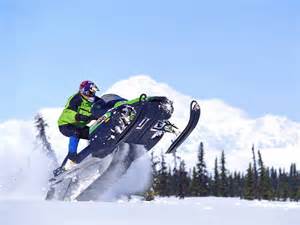 If we are one of the most daring skiers we can opt for something more adrenaline than snowmobiles and consult the ski resort for buggies and speed ride, a new sport that has sought to combine the sensation of being on a paraglider while we ski.