He Soccer World Cup 2014 it will take place in Brazil between June 12 and July 13, 2014. It will be the twentieth edition and the second time that Brazil Be the host. 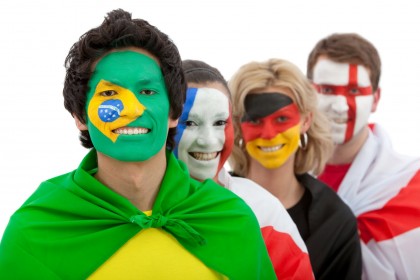 There was no world in South America since 1978 in Argentina, making it one of the most anticipated events in recent years in this continent, having as World Cup emblem the word "Inspiration" and is made up of three yellow and green hands together that give the shape of the World Cup trophy.

The decision that Brazil should host the world cup was taken on March 17, 2004. The candidates from South America were Argentina, Colombia and Brazil; however the first two withdrew before the final election so Brazil It was automatically classified. 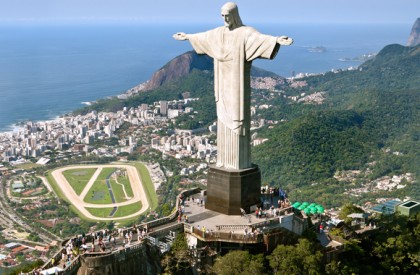 In accordance with the policies of the FIFA, a city cannot make use of more than two states, and the host cities are limited between eight and ten. Despite this, the Brazilian Confederation He asked permission for twelve cities to host the parties. In December 2008, the FIFA He gave the green light to this project for what we have seen since then as cities such as Brasilia, Cuiabá, Curitiba, Fortaleza, Sao Paulo, Rio de Janeiro, among others, are getting ready for this great sporting event. 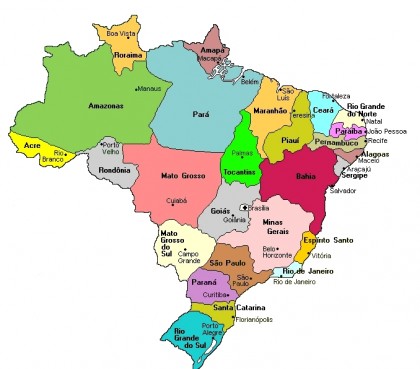 All World Cup 2014 venues in Brazil They are the stadiums of each of the important cities of the country. The cities chosen are: Belo Horizonte, Brasilia, Cuiabá, Curitiba, Fortaleza, Manaus, Natal, Porto Alegre, Recife, Rio de Janeiro, Salvador and Sao Paulo. This selection of cities has had and will be inconvenient to transfer between cities. What will be complicated for the selections and for the attendees to the parties since among some of these cities there are more than eight hours on the road.

The Brazilian Confederation He estimated that the cost of construction and remodeling of stadiums would be about US $ 1.1 billion, not counting the millions that should be spent on basic infrastructure to have the country ready. And, currently, less than six months after the start of the World Cup, it is known that this budget has been exceeded by the necessary infrastructure expenses.