The theme parks they are enclosures full of leisure spaces, attractions and entertainment that are structured based on a plot line that inspires them. Theme parks are much more complex than amusement parks and fairs because they transport us to a world full of fantasy, whether based on the world of cinema, science, ecology, comics, and others. 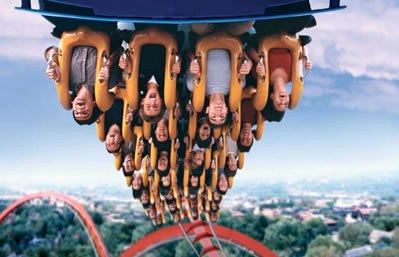 The theme parks They have become very popular all over the world and attract millions of visitors annually – especially children and young people – who are fascinated with these worlds created with large economic investments and, for the most part, are backed by film companies and media. communication seeking to increase the advertising of their products.

In Spain there are five theme parks that stand out for their national representation: 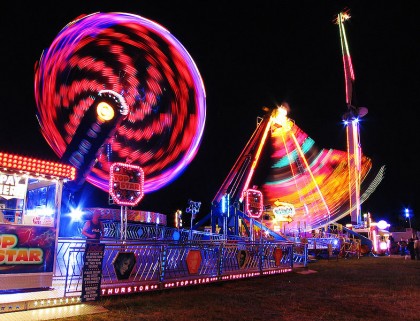 Magic Island. Theme park located in the city of Seville and which is set in everything related to the discovery of America. This theme park is divided into seven areas, each with its own restaurants, shops and shows:

Seville – Puerto de Indias, Area dedicated to the Seville of the 16th century with theater plays of the time and representations of magic. Quetzal, where we will find attractions related to buildings and pyramids of the Mayan culture. Gate of America, area where we will find Fort San Felipe and participate in night shows while enjoying an attractive gastronomic offer. Amazonia, area of ​​wooden cabins, lots of vegetation and indigenous peoples, here we can enjoy the attraction El Jaguar (roller coaster with falls of 32 meters and a maximum speed of 85 kilometers per hour). Lair of the Pirates, we will be part of a pirate town and enjoy action shows that have a frigate as the stage. The Fountain of Youth, area with many animals, lakes, puppet theaters, caves and dragons, all designed to entertain the little ones at home. Y, The Golden, where The Flight of the Falcon stand out, flying chairs with undulating movement; and, Los Rápidos del Orinoco, an attraction where we will go rafting using pneumatic circular boats through a channel of almost 500 meters.

Although it is located since 1997 among the five main theme parks in Spain, in the next few years it will have a millionaire investment that will seek to make it the best theme park in Europe. 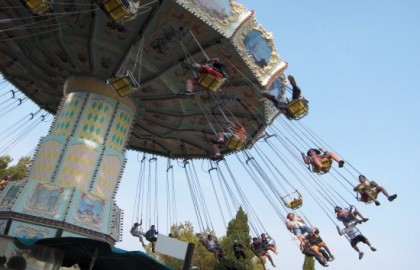 Madrid Amusement Park. Located in La Casa de Campo and opened by Franco in 1969. It is popular for having legendary attractions such as The Slide, Crash Cars, The Labyrinth of Mirrors, Enterprise, The Pirates, The Octopus, among others. The Madrid Amusement Park It is divided into five zones:

The Great Avenue, central park avenue where we will find attractions such as the Virtual Cinema, Gran Avenida Store, La Trattoria, and the Gran Avenida restaurant. Tranquility Zone, with attractions such as the Pirate Ship, The Jungle, Zeppelin, Star Flyer, and, for a snack we can eat at the Burger Plaza, The Sausage and Ice Cream Fantasy. Machinism ZoneIt has thirteen fun attractions, the most popular being the Tornado, the Tarantulas Cave, the Top Spin, the Rotor and the Shuttle. Nature Zone, where the Rapids are located, the main attraction of water in the park where we will move in circular tires for eight people through a river in rafting simulation. Y, Children’s Zone, aimed at children with attractions such as the Crazy Wagons, the Mini Pirate Ship, the Baby Cars, the Labyrinth Garden, and the Horses of the West. 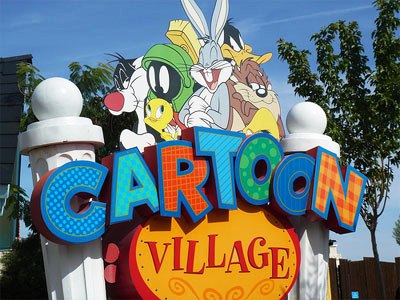 Warner Bros Park in Madrid. Located south of Madrid and opened in June 2002, this modern park has five areas: DC Super Heroes World, Cartoon Village, Old West Territory, Hollywood Boulevard and Warner Bros. In addition, for fans of adrenaline attractions and vertigo are the roller coaster of Superman, Batman, the Coaster Express (wooden) and the Stunt Fall, unique in Europe with a vertical descent of more than fifty meters and reaching a speed exceeding 110 kilometers per hour . For more information, we suggest you read our post Warner Bros Park in Madrid. 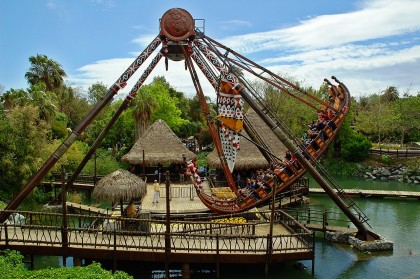 PortAventura. Located in Tarragona, this theme park is made up of five zones and is popular for the Khan Dragon roller coaster that reaches a speed exceeding 110 kilometers per hour and has eight levels of inclination. The PortAventura theme areas They are:

Mediterranean, we will enjoy the Mediterranean breeze in a small town where typical Mediterranean fishermen live. Polynesia, area with vegetation, impressive parks and tribal islands. China, the legends of Imperial China await us in this thematic area. Mexico, an area set in pre-Columbian Mexico and adorned with sculptures, temples, and pyramids. Y, Far west, area for adventurers with cowboys spirit. 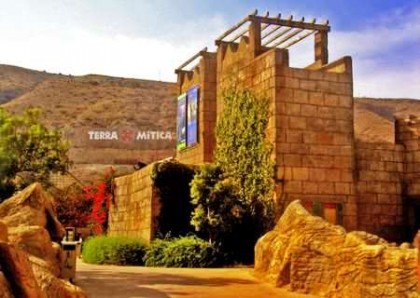 Mythical Terra. Located in Benidorm, Mythical land It has as an argumentative basis the ancient civilizations of the Mediterranean and is divided into five zones:

Egypt, where we can embark on the Port of Alexandria, stroll through the Mediterranean and slide along the Nile Falls. Greece, we will travel through a land of gods that is full of legends, in addition, we will face the minotaur, fly over Greece and have fun on the Alucinakis roller coaster. Rome, in the Magnus Colossus (roller coaster that exceeds 90 kilometers per hour) we will travel through Rome and, if we are daring, we can get on El Inferno, a roller coaster of free fall in fourth dimension where the cars will spin freely and achieve images in 360 degrees. Iberia, area set in coastal towns of the 18th century. Y, The islands, where we will find attractions like the Rapids of Argos and the Cholera of Akiles.