The stadiums that will be used in the next 2010 World Cup are 10. Soccer City is the most important, it will host the opening on June 11, 2010 and the grand finale in July of the same year.

A list of the stadiums where the matches of the 2010 South Africa Soccer World Cup will be played:

Cape Town Grenpoint: Its construction will end this year. It has capacity for 70,000 people.

Johannesburg Soccer City: A stadium monument to South African football. Nelson Mandela gave his speech there after his release.

Johannesburg Ellis Park: It was a stadium rugby, remodeled so that soccer games can be played. 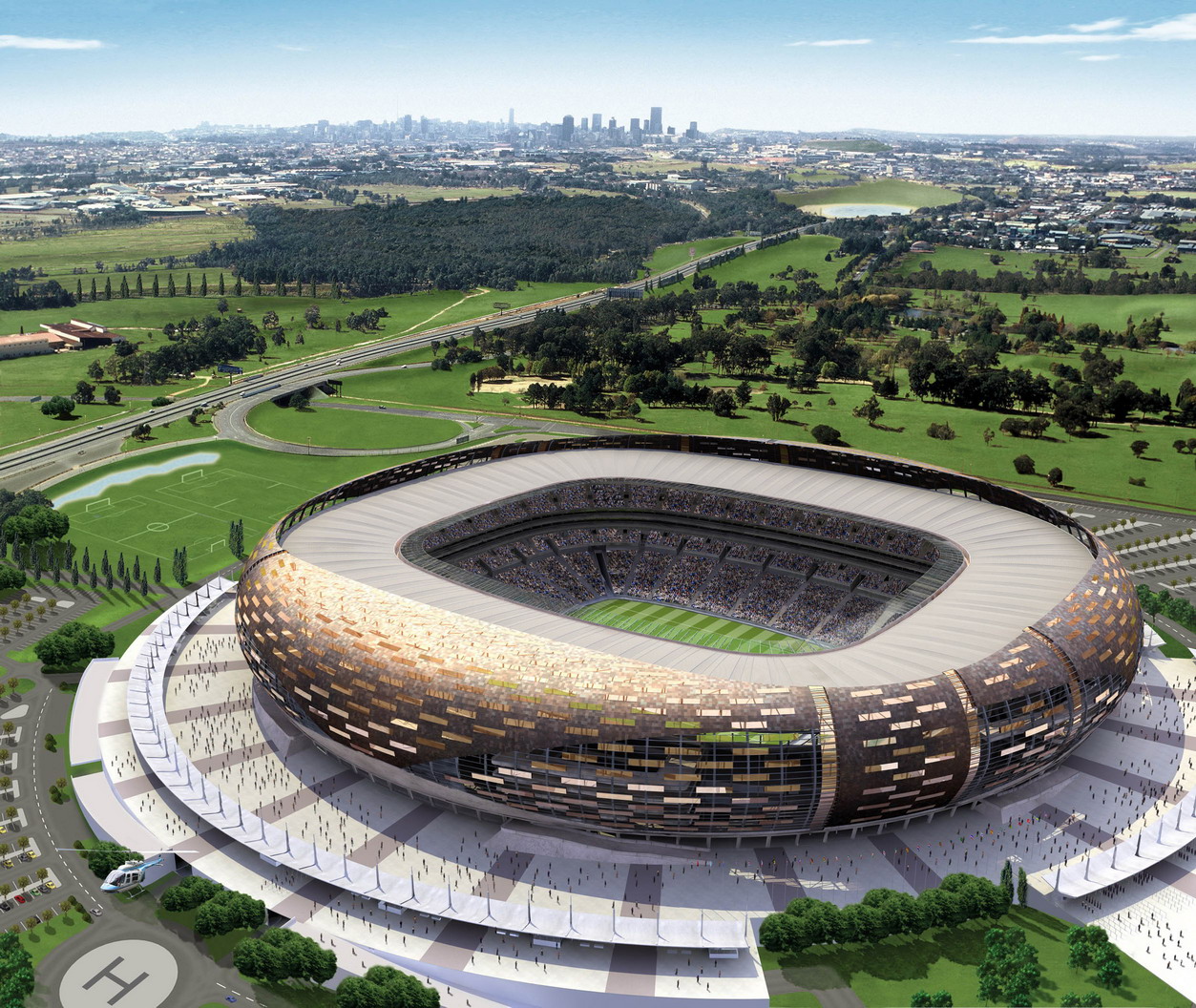 DURBAN King Senzangakhona: Headquarters of the first match in South Africa after Apartheid.

Bloemfontein Free State: It is the stadium of the South African soccer team Bloemfontein Celtics. It has capacity for 38,000 people.

Pretoria Loftus Versfeld: It belongs to the Mamelodi Sundowns club. Capacity for 45,000 people.

Nelspruit Mbombela: In the city of Nelspruit. Mbombela means "many people together in a small place."

Port Elizabeth Nelson Mandela Bay: It will be completed in 2009. With a capacity of 48,000 people.

Polokwane Peter Mokaba: In the city of Polokwane. With 45,000 locations.

Rustenburg Real Bafokeng: His name in honor of the ethnic people of Bafokeng. It will have capacity for 42,000 seats. 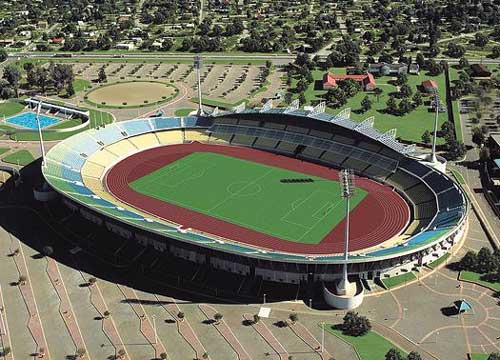