Tenerife It is a paradise for surf lovers from all over the world. 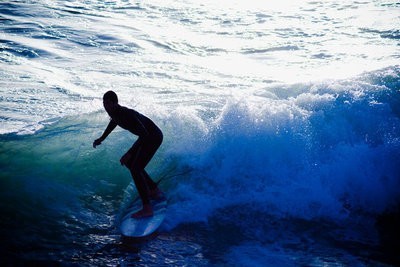 It is one of the most populated islands of Spainwhere the waves of Atlantic They are conducive to the practice of this sport, which gives the place a special tourist attraction. Even in Tenerife several of the tests have been performed Grand slam for the World cup, in the categories of waves, course race and slalom. 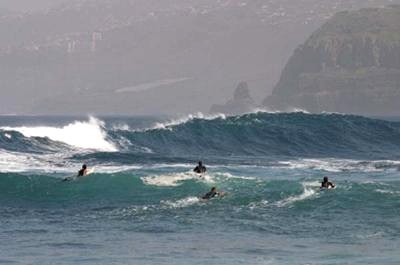 The island has ten schools in which not only traditional surfing is taught, but also the windsurfing (the candle helps to move to the table) and the kitesurf (a kite helps with displacement). 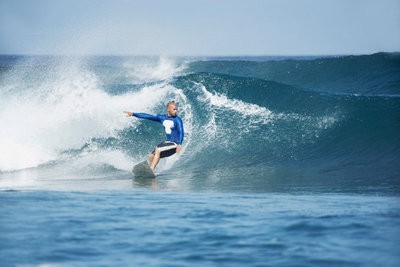 El Médano, the beach of the Americas, Guimar, the coast of Santa Cruz of Tenerife and those of Orotava Valley They are the main areas where these sports are practiced. 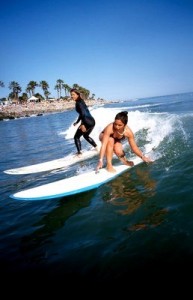 The courses can cost an average of 435 euros per student and are classified by ages and levels. 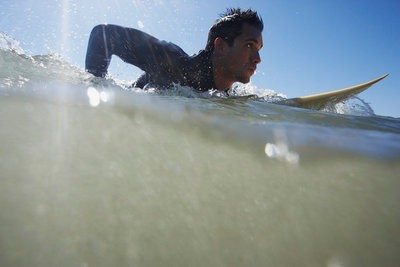 The locals surfing in Tenerife.