The Sydney Opera It is located in the city of Sydneyin the district Central Business District, in the state New south Wales in Australia. It is also known as Sydney Opera House.

This building was designed by architect Jorn Utzon. Its inauguration took place in 1973 and was attended by Queen Elizabeth II.

It is managed by the Opera House Trust, which is a body in charge of the State Ministry of Art. It houses the Australian Opera, the Sydney Theater Company and the Sydney Symphony Orchestra. 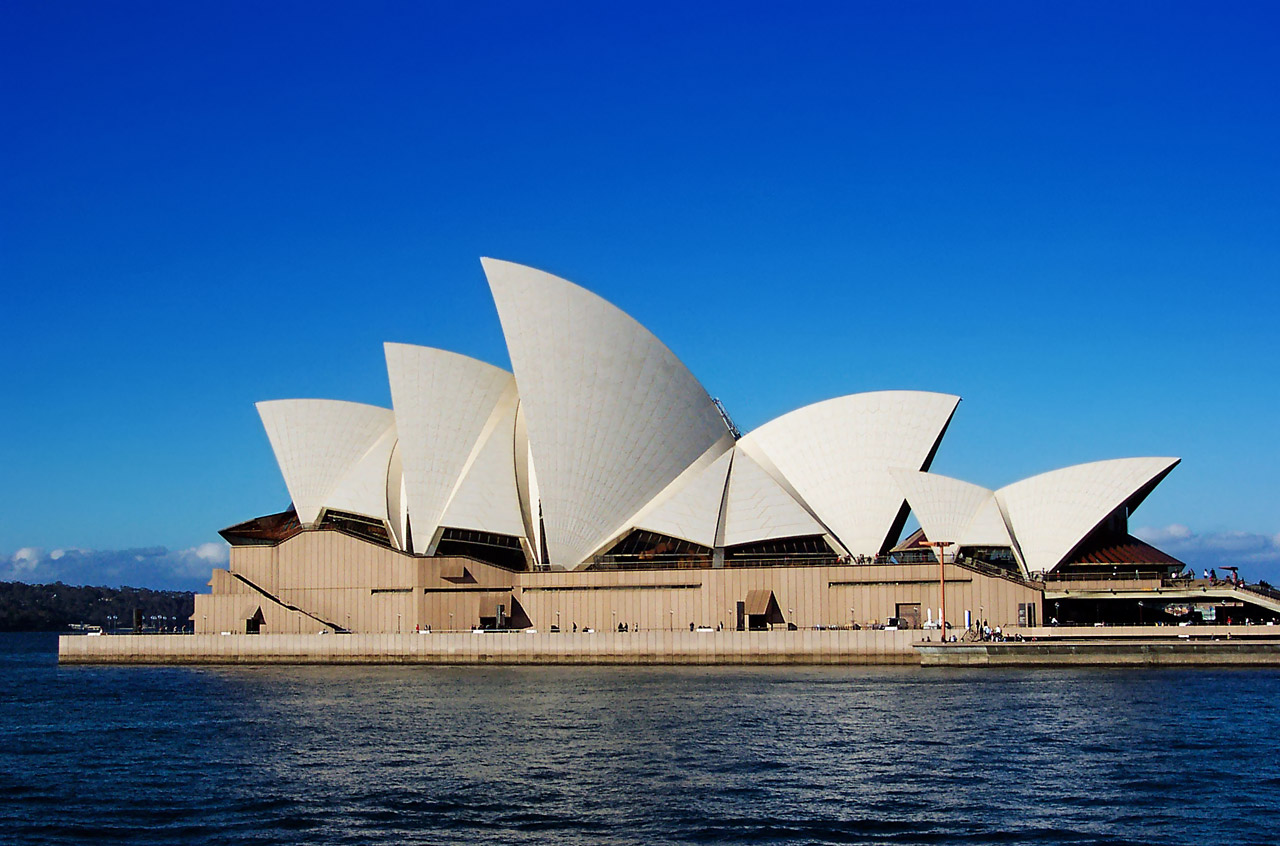 It is an expressionist building with a very innovative design. It is made up of a kind of prefabricated shells that form the vaults of the structure. This type of shell shapes was chosen to lighten the weight of the construction, whose bases are supported by 580 pillars 25 meters deep below sea level.

The largest vaults belong to the roofs of the Concert Hall and from the Opera House.

The roofs have more than one million bright tiles and creams manufactured for self-cleaning, although periodically maintenance and replacement of some of them is performed.

The entire interior of the building has been built with pink granite, wood and plywood.

At the Sydney Opera House it has 800 environments where many cultural events such as theater, opera, musical productions and ballet performances are held.

To get to the building there are several access routes such as Circular Quay Station, bus lines or the ferry. 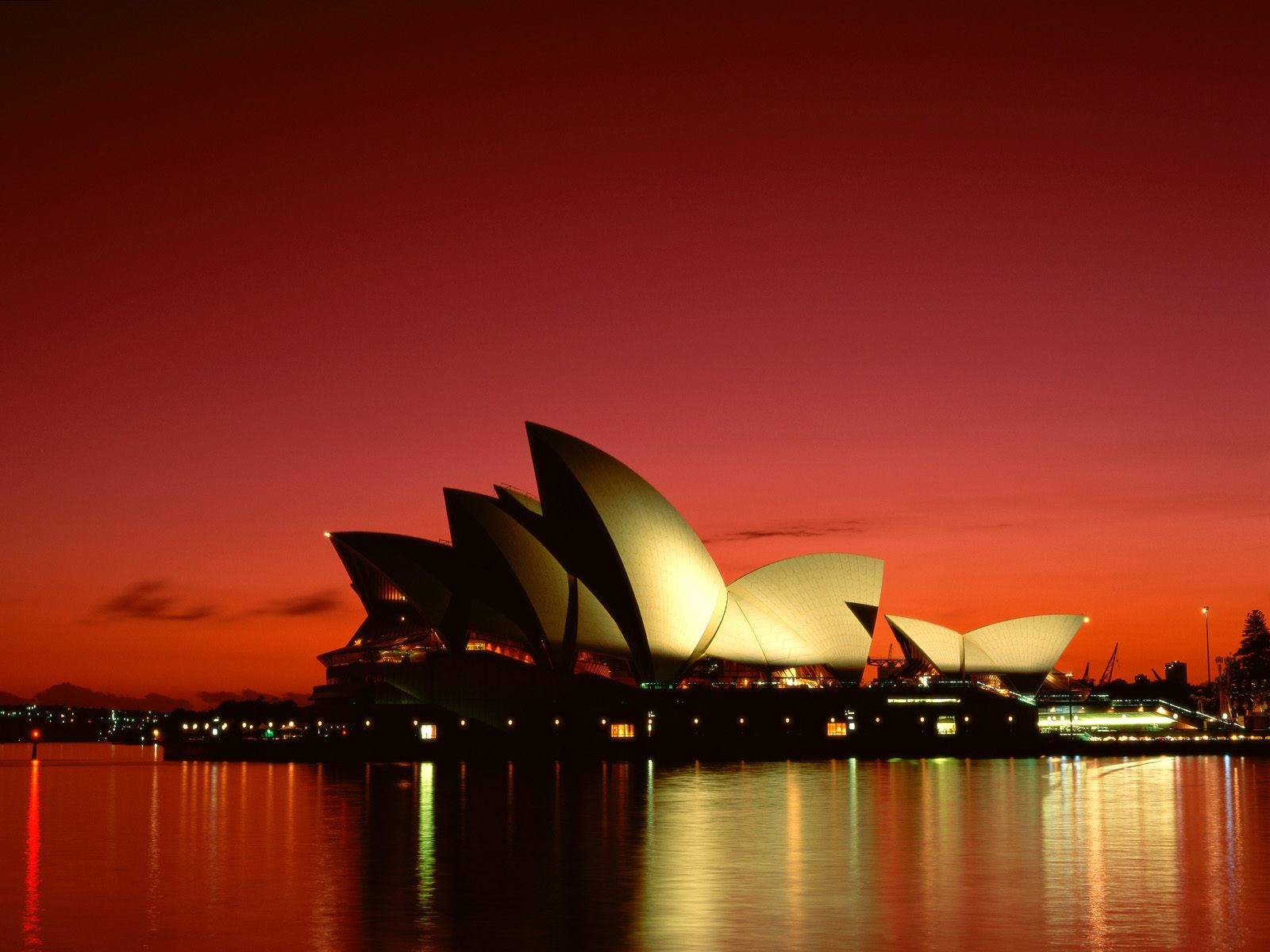 The Concert Hall, which contains the largest mechanical organ in the world.

The Theater for Drama, the Music Room and the Studio Theater.

The Sydney Opera House also hosts other events such as weddings and conferences.

Visit the website of the Sydney Opera , you will find information about upcoming events and you can buy your tickets online.