The Tabarca Island Belongs to Alicante municipality, whose center is about 20 kilometers. It is also known as the Plana Island or New Tabarca. It was a refuge for Berber pirates until in the 18th century Carlos III ordered his fortification to populate it with families of Genoese fishermen rescued from Tabarka, in Tunisia. 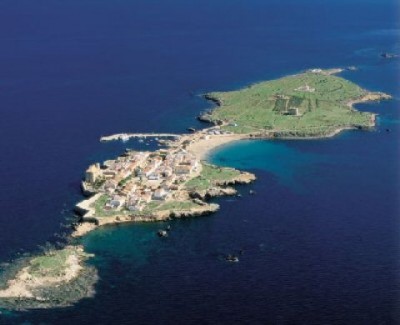 Currently the island is protected as Historic Artistic Set Y Well of Cultural Interest, and has a declared area Mediterranean Marine Reserve for its rich fauna and flora, paradise for divers. 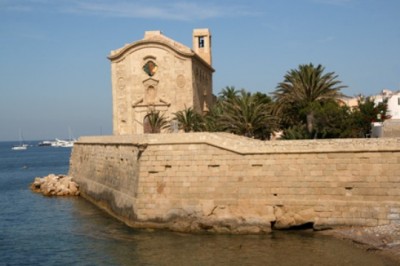 With a day trip we can get to know this small island, the only one inhabited by the Valencian Community. The beach area is made of sand and stones, and has establishments where you can enjoy gastronomic delights. 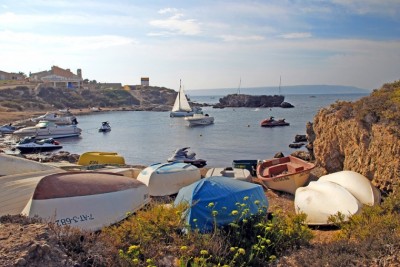 We can visit the New Tabarca Museum, which opens from Wednesday to Sunday, and is located in the Almadraba warehouse building. Also to the Church of Saint Peter and Saint Paul, dating from the 18th century. A simple walk will allow us to recognize the traces of history at every step. 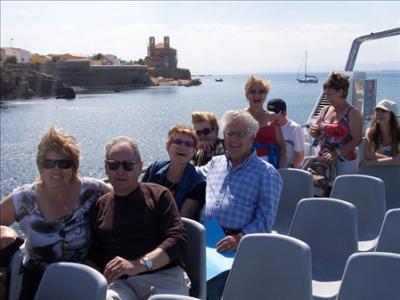 We can cross in one hour with the company’s ships Kontiki, from the port of Alicante. During the months of October to May there is a one-way trip at 11 am and back at 5 pm, on Thursdays, Saturdays and Sundays. The rest of the year and during Holy Week there are 4 daily services with return. There are also departures from Santa Pola, Guardamar, Torrevieja and Benidorm. If you feel like staying, the island has two hotels and two pensions.