The Tavira Tower It is located on Marqués del Real Tesoro street, 10, in the city of Cádiz. It is located at an angle of a baroque house-palace from the mid-18th century. 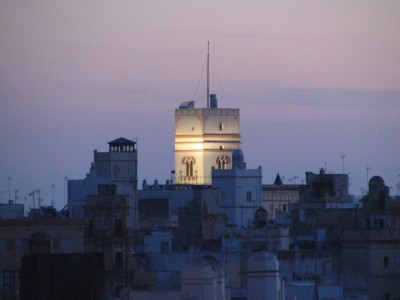 It is elevated 45 meters above sea level, being the highest point of the old town. The Tower, of square plant, formed by two bodies, one inferior with windows framed with semicircular arches takes its name from Antonio Tavira, the first lookout he had. 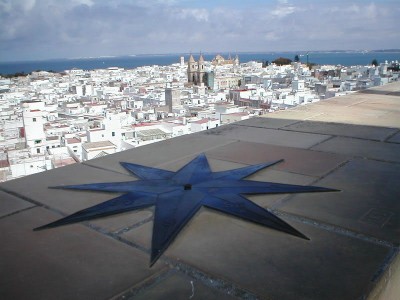 In its origins, due to its height, it was used to monitor the transit of ships in the bay since the end of the 18th century. Nowadays the house works Headquarters of the Municipal Conservatory of Music. And in the Tower one of the most attractive tourist points of the city is housed: Dark camera and the lookout, from where you have a fantastic view of the city. 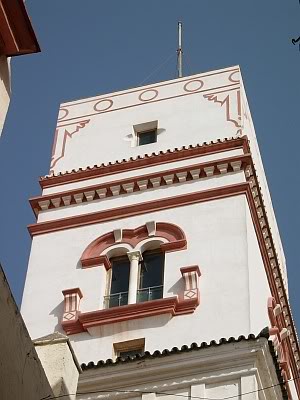 The Dark camera It is an optical system that allows you to contemplate the exterior views of the city on a special circular white screen and that is visited in an organized way with a guide in small groups.