The taxis in Amsterdam They are numerous, but expensive. The city is in the process of liberalization of the taxi service which has encountered several problems. Despite this, the government has been able to establish a standardized and somewhat expensive system. 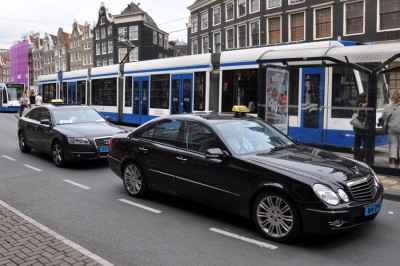 The rate initial in a cab It is 7.50 euros and includes the first two kilometers of travel without counting the waiting time for traffic. However, after that distance it is a good idea to negotiate the waiting rate with the driver. The usual is 50 cents per minute.

You must be very insistent on the issue of fare given that taxi drivers Amsterdam They are known for overcharging. For example, no trip within the historic center should cost more than 10 euros. Many drivers will refuse to take you a short distance, and if they do they will charge you tariffs excessively high He insists that the cost be maintained according to the meter. 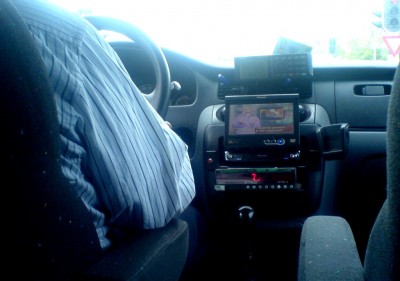 Keep in mind that in Amsterdam they also operate taxis unlicensed and therefore illegal. They are known as “snorders.” They are not easily identifiable, although a good part does not drive Mercedes-Benz cars. Their tariffs They are quite cheaper, but have a bleak reputation.