Taxis in Budapest They are characterized by bringing a sign with the word “Taxi” that sometimes accompany the name of the company to which they belong. Taxis must have the bottom of the plate in yellow, in addition to an indicative of the same color, but they carry it because they are working illegally. 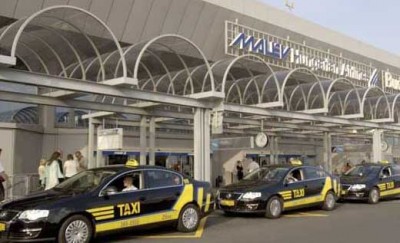 Taximeters are very well equipped, and are capable of printing the cost that the vehicle has traveled, as well as the driver’s identification. The fare paid at the end of the tour consists of three parts, the base price that is independent from a distance and that ranges from 300 guilders during the day and 420 at night, in addition to the charge per kilometer that usually costs between 240 florins if it is day or 336 if it is already night. Finally the waiting rate is added, if the driver waited more than 60 minutes. 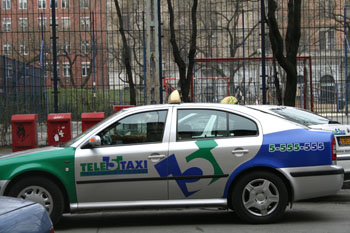 Taxi agency prices are usually cheaper, so do not hesitate to check some of them.

Be careful with the extra rates because if you request it in Budapest, you will only be charged more if you order a specific car, with particular dimensions, model or color. 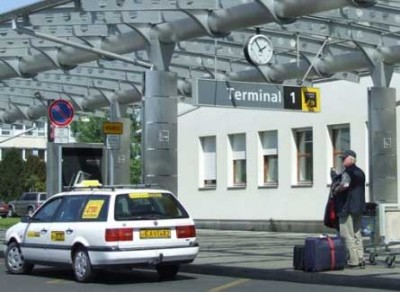