The taxi transportation in the Lima city It is one of the most common. The rules for a person to be a taxi driver are not as demanding as in other countries. 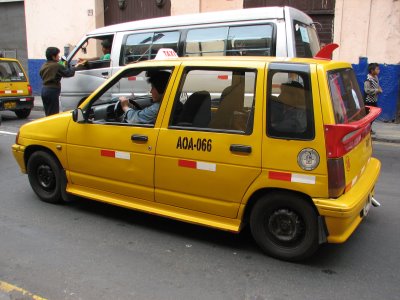 Anyone can take their car and start practicing as a taxi driver. However, in recent years attempts have been made to regulate this and it has been promoted that taxis are yellow and registered in the town hall.

Cars destined to be taxis do not have a meter As in other cities. In the case of Peru, the price of mobility is agreed with the driver before getting on. Being very frequent to request a price reduction to the taxi driver. 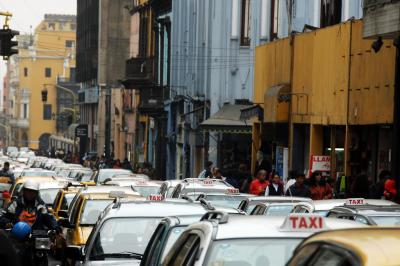 Something that does happen in Lima as in other cities is that the price of taxi service At the airport it is high. That’s why it’s better, if you can, ask a friend to pick us up from airport So we don’t pay an excessive fee. 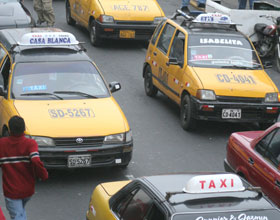 The rates For any destination within the city they can vary from 4 soles (1 euro) to 40 soles (10 euros), all depending on the distance and the district to which we are going to move.